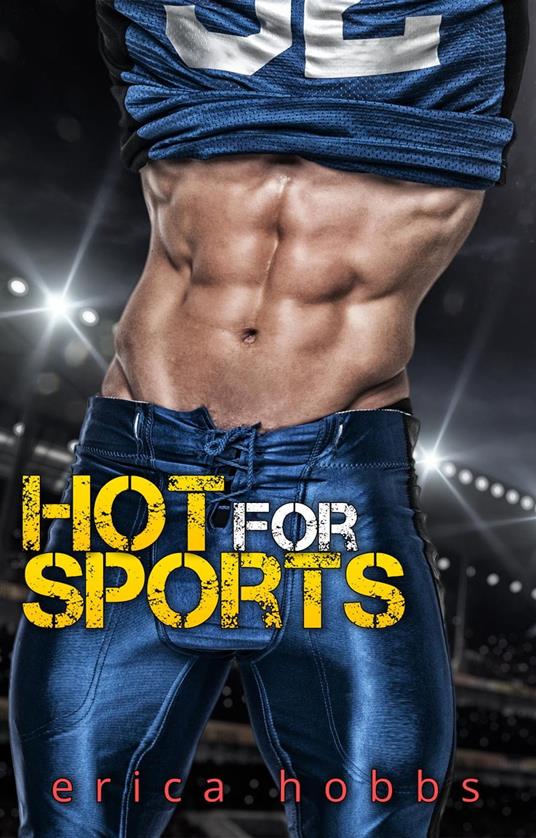 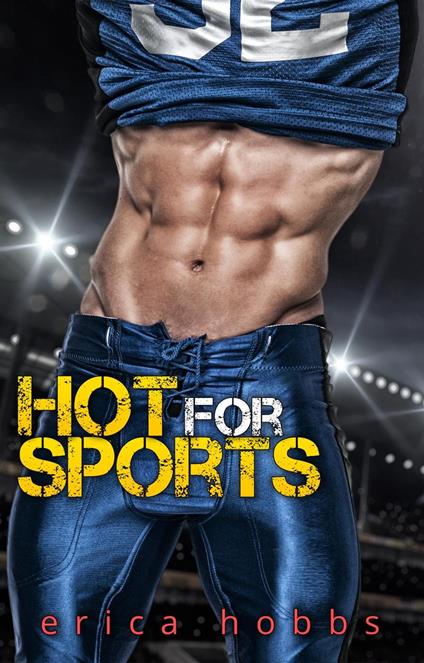 
Jake Nash is the star of the Denver Broncos Football Team. His career and his younger sister Rebecca are his only concerns in his life, after his parents died, leaving him and Rebecca in the care of Aunt Maurine. Football became his passion, his escape and his only way of survival, when he thought his world had been shuttered. Now, a successful professional player, Powerhouse Jake, as they call him, has no time for love, except for a few occasional flings. Although women die to get a bit of his attention, he has only eyes for football. But that’s all about to change… Alyssa Ryan, a graphic designer who has just finished college, is leading a peaceful life, trying to get over a bad relationship that shook her to the core. Along with her cousin, Matt and her best friends, Tanya and Grace, she is aiming for a great career, leaving boys out of the picture. Although she has no interest in football, she is forced to accompany Matt and his friends in a game between the Denver Broncos and the New York Jets. And that’s when her life turns upside down. What happens when Jake and Alyssa meet each other? The attraction will be instant! Join them in the journey and find out everything on how their story goes.
Leggi di più Leggi di meno