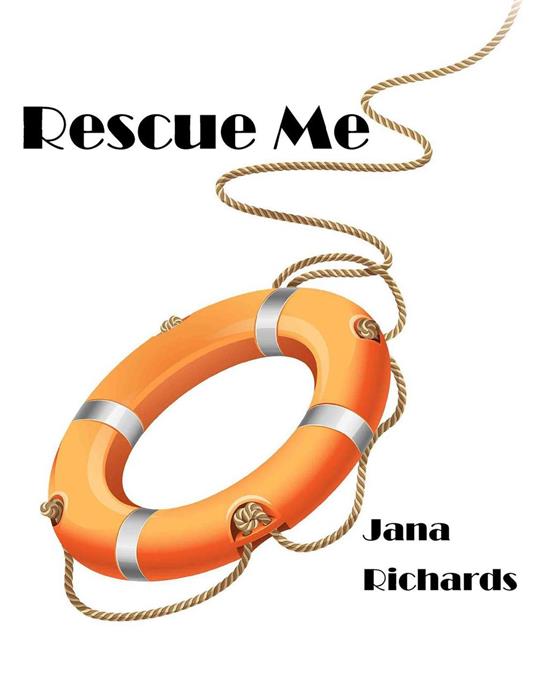 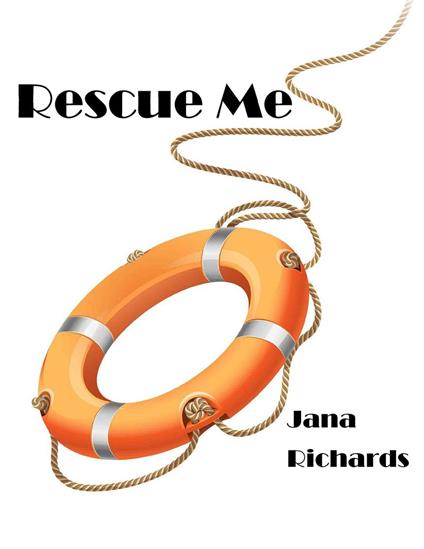 
Chelsea Andrews can't decide who's more dangerous; the creep on the Toronto city bus, or the handsome stranger who rescues her. Was he just acting as he claimed, or is he that weird in real life? She doesn't stick around to find out. Fate intervenes when out of work actor Matt Malone sublets the apartment next door, and Chelsea discovers the most dangerous thing about her charming new neighbor is the damage he's inflicting on her heart. Or is it? Soon after Matt moves in, strange romantic notes begin showing up at the art gallery where Chelsea works. Then she's followed home from the bus stop late one night, and her apartment is broken into. Despite her growing feelings for Matt, all the evidence points to him as the culprit. Is Matt the kind, funny, sincere man she's falling in love with, or is he some kind of flowery-letter-writing stalker? Will the real Matt Malone please stand up?
Leggi di più Leggi di meno