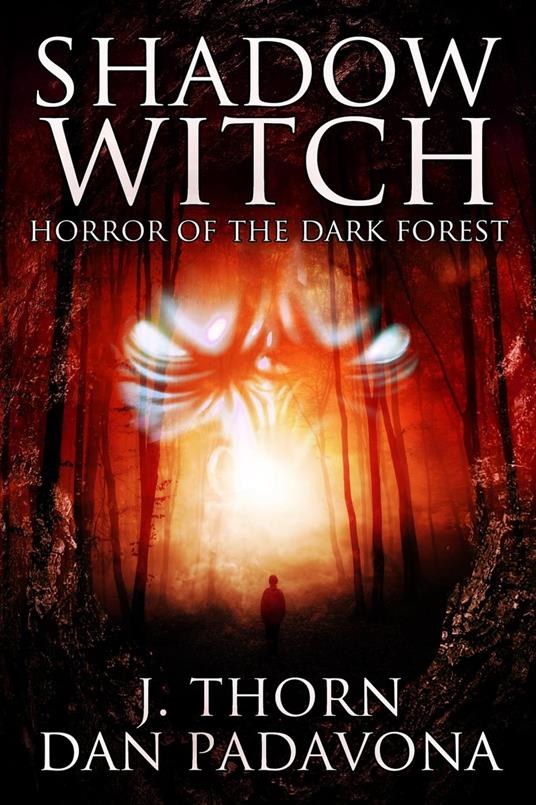 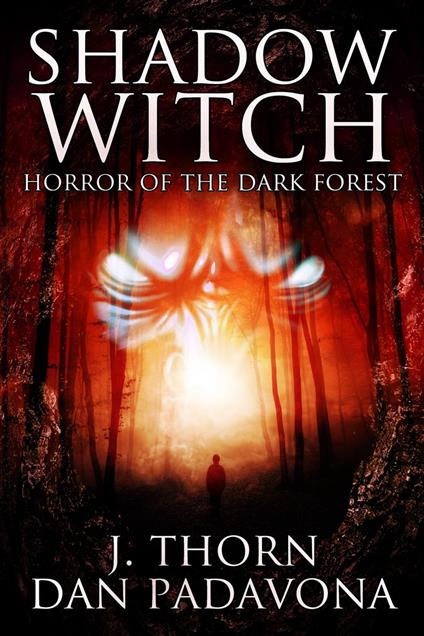 
GAME OF THRONES MEETS THE BLAIR WITCH! Thom Meeks lives with his family in Droman Meadows under the protection of the Kingdom of Mylan. An unusually long winter creates anxiety in the village and some believe it to be the return of an ominous force known as the Shadow. When a pack of dread wolves lays ruin to Droman Meadows, Thom escapes with his wife and four daughters. They set out on the Mylan Road in hopes of finding refuge in the capital, but dark forces emerging from the primeval forest will challenge them for their eternal souls. An epic horror fantasy novel from J. Thorn and Dan Padavona.
Leggi di più Leggi di meno