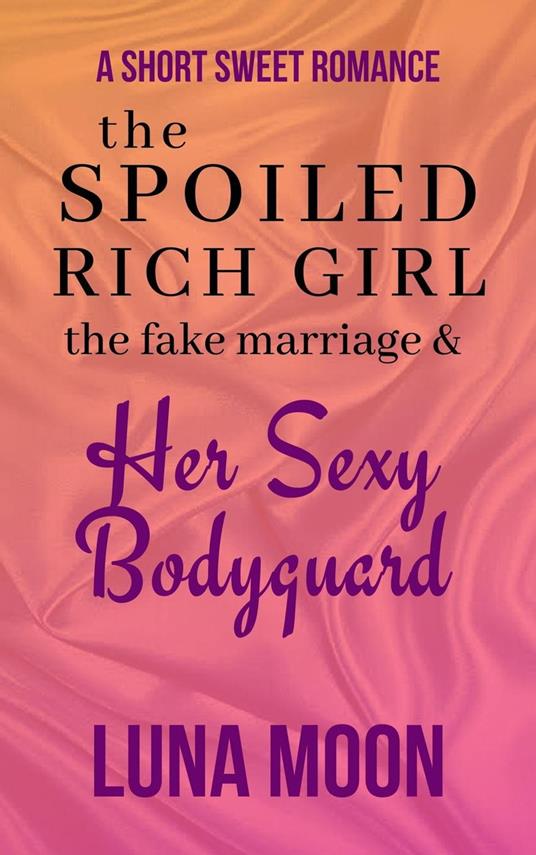 The Spoiled Rich Girl, the Fake Marriage and Her Sexy Bodyguard 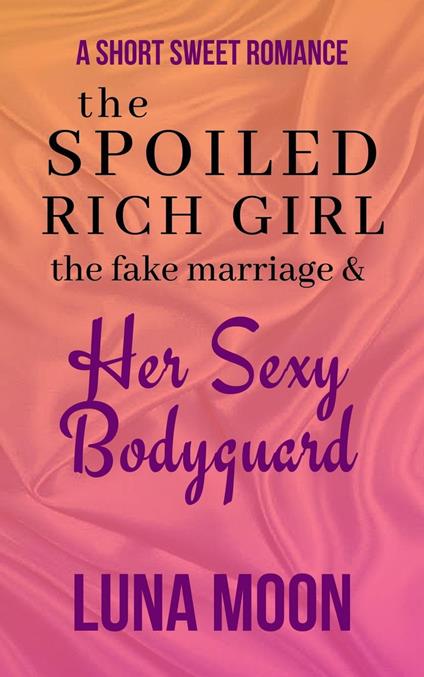 
And then suddenly the voice changed. It wasn't his anymore. It was a woman. And it was then that I woke up. Only to see her. A strange woman standing next my bed. Looking at me. I screamed. Joe came rushing from his room with a shirt and his boxers. "What happened!" he said. Then saw the woman and we both just stared at her. "Well, now that you're both up," the woman said. "I'd like to introduce myself." "How did you get in here?" Joe asked. "With this," she said and held up a key. "Where did you get that?" Joe asked confused but trying to look threatening. "From your dad, actually," she said looking at me. "I'm a solicitor." ALICIA has gotten everything her whole life. Living in her rich father's estate she can't see her life every changing. But that's until her father becomes ill. JOE has worked hard for what he has his whole life. Growing up less fortunate he learned to appreciate everything he has. HE respects Alicia's father and feels a duty towards Alicia because of him, but the two of them will never see eye to eye. Alicia finds out her father left everything to her in his will when he suddenly dies of a heart attack. But there's one condition. She can only get the money if she's married and stays married for twenty days. Not wanting to lose all her comforts Alicia decides to marry her father's body guard, Joe, for the time being so she can go on as usual with her life. But things don't go as planned when the solicitor moves in with them to make sure they're really a married couple that are in love (a big clause in the contract). But as they spend time together as a married couple feelings start growing between the two. But what happens when Alicia finally gets the money?
Leggi di più Leggi di meno