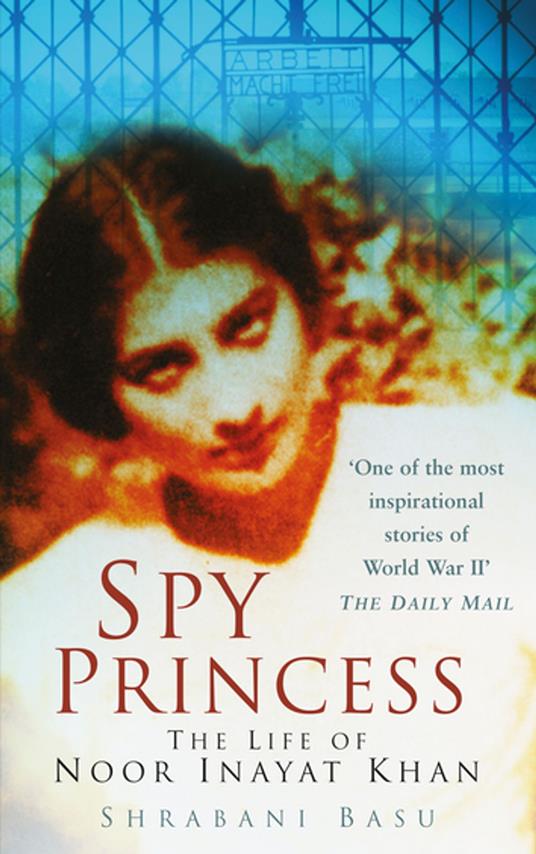 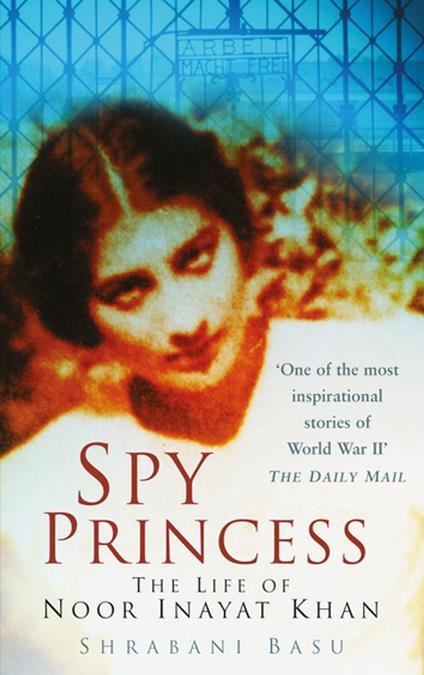 
This is the riveting story of Noor Inayat Khan, a descendant of an Indian prince, Tipu Sultan (the Tiger of Mysore), who became a British secret agent for SOE during World War II. Shrabani Basu tells the moving story of Noor’s life, from her birth in Moscow – where her father was a Sufi preacher – to her capture by the Germans. Noor was one of only three women SOE agents awarded the George Cross and, under torture, revealed nothing, not even her real name. Kept in solitary confinement, her hands and feet chained together, Noor was starved and beaten, but the Germans could not break her spirit. Ten months after she was captured, she was taken to Dachau concentration camp and, on 13 September 1944, she was shot. Her last word was ‘Liberté.’
Leggi di più Leggi di meno