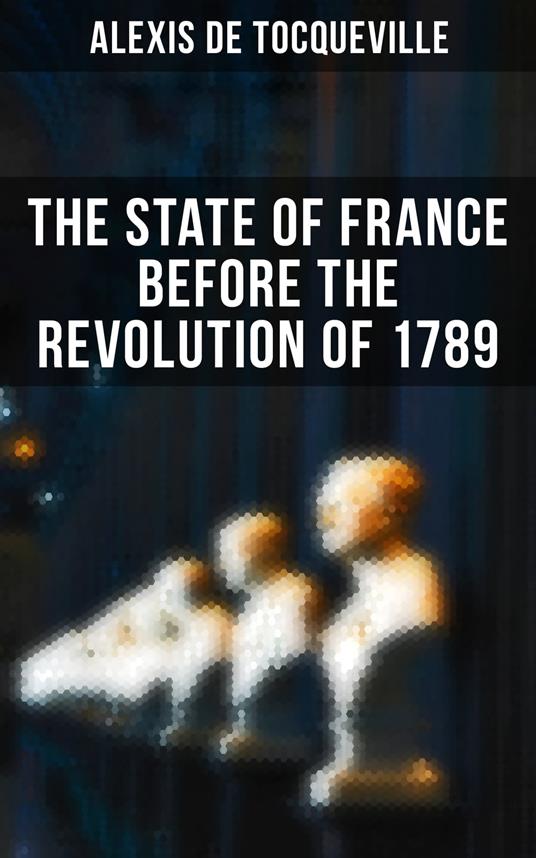 The State of France Before the Revolution of 1789 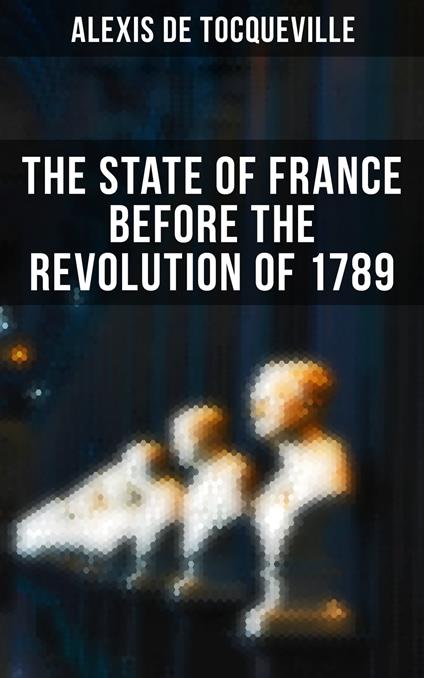 
The book I now publish is not a history of the French Revolution; that history has been written with too much success for me to attempt to write it again. This volume is a study on the Revolution. The French people made, in 1789, the greatest effort which was ever attempted by any nation to cut, so to speak, their destiny in halves, and to separate by an abyss that which they had heretofore been from that which they sought to become hereafter. For this purpose, they took all sorts of precautions to carry nothing of their past with them into their new condition; they submitted to every species of constraint in order to fashion themselves otherwise than their fathers were; they neglected nothing which could efface their identity.
Leggi di più Leggi di meno