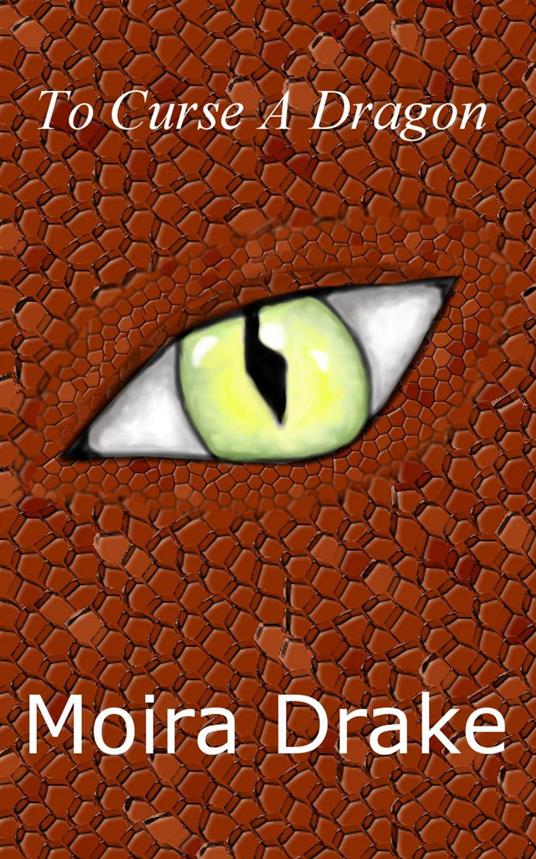 To Curse A Dragon 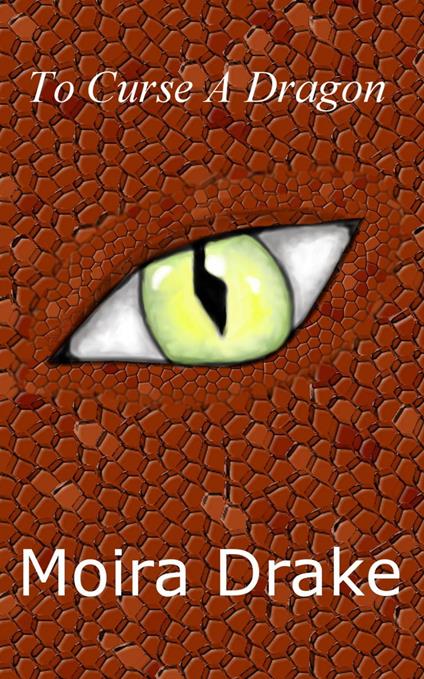 
Banished from the highest of society to live among the lowest of the low, Erick must make a living as a thief in order to survive. He longs to return to his life behind the wall that separates his family and friends from those outside it. In the mean time, he works as a thief for a man called Ogg, it is doing a job for him that he steals a map. It was an oversight that he took it with him, but once he saw the contents in the light of day, he forgot about giving it to Ogg, and thought of paying off his debt to those behind the wall call him like a siren's call. But the map leads to something he doesn't expect, and the maps owner wants it back, and will stop at nothing to get it.
Leggi di più Leggi di meno