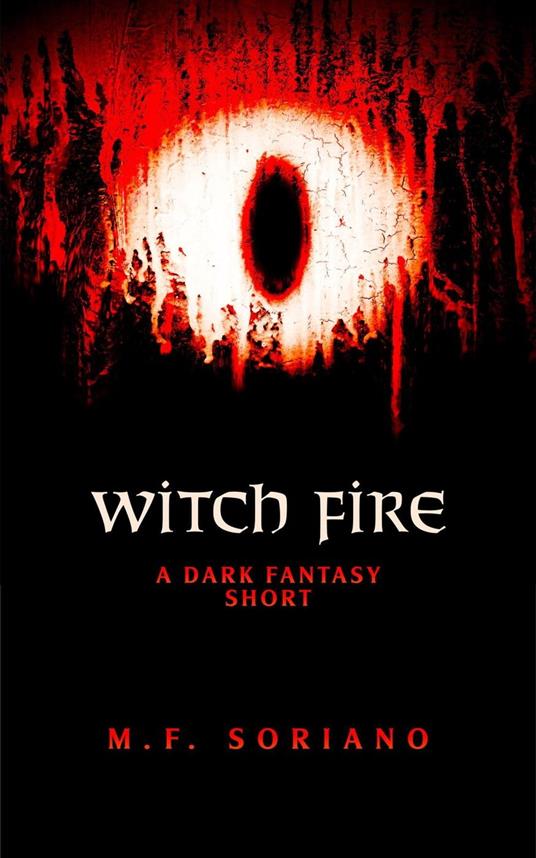 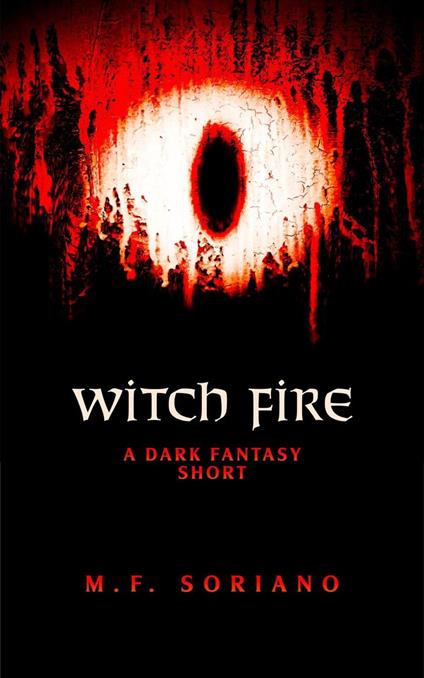 
Horn head. Goat-son bastard. Witch. Athemon is of the caprine race, and because of that he's been called all of these things. The caprines live as second-class citizens in the town of Bonnehampton. Relegated to the poorest quarters and restricted to the lowliest jobs, they go through their days in quiet desperation. This was not always so. The current, humble status of the caprine belies a dark past, and an even darker possible future. Their race is a source of strife, but it can also be a font of power. Athemon is about to learn first-hand the terrible power of his race. Alone among his peers, he has the power to punish those who have oppressed him, and to claim the freedom he has been denied. But freedom isn't free. And payback comes with a price of its own. (Note: This story is an excerpt from the novel Blood Brothers by M.F. Soriano)
Leggi di più Leggi di meno