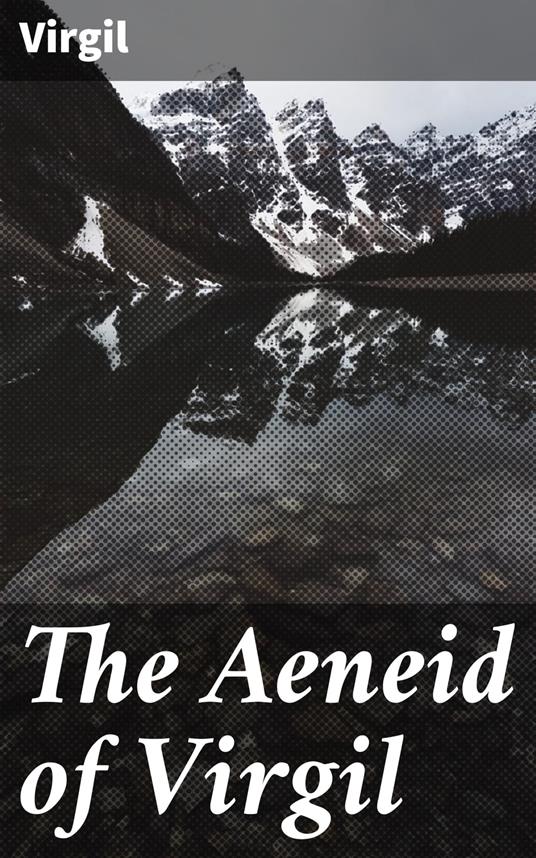 The Aeneid of Virgil 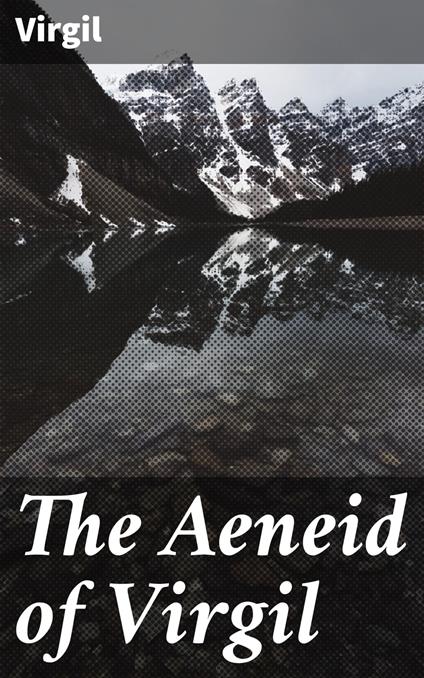 
"The Aeneid of Virgil" is a Latin epic poem, written by Virgil between 29 and 19 BC, that tells the legendary story of Aeneas, a Trojan who fled the fall of Troy and travelled to Italy, where he became the ancestor of the Romans. The first six of the poem's twelve books tell the story of Aeneas' wanderings from Troy to Italy, and the poem's second half tells of the Trojans' ultimately victorious war upon the Latins, under whose name Aeneas and his Trojan followers are destined to be subsumed. The hero Aeneas was already known to Greco-Roman legend and myth, having been a character in the Iliad.
Leggi di più Leggi di meno