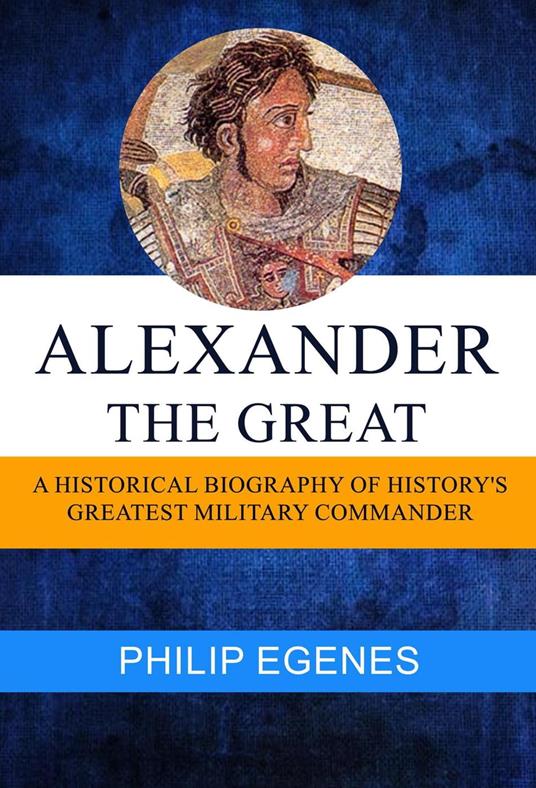 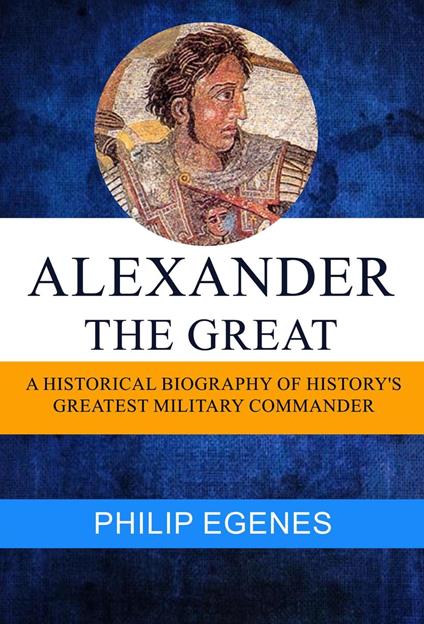 
When Alexander was a boy in ancient Macedon, he already had grand ambitions. He complained that his father, the great king of Macedon, wasn't leaving anything for him to conquer! This, of course, was not the case. The author tells of Alexander's violent suppression of the Theban rebellion, his defeat of Persia and campaigns through Egypt and Babylon - establishing new cities and destroying others in his path. While Alexander emerges as a charismatic leader, Author succeeds brilliantly in creating an objective portrait of a man of boundless ambition, who was exposed to the temptations of power. Brutal in his drive for power, Alexander maintained supremacy by forcing his soldiers to marry the foreigners that they conquered. He amassed a huge fortune by plundering the riches of his enemies and married two foreign princesses, one of them King Darius III's daughter. By the time of his death at age thirty-two, Alexander had conquered most of the known ancient Greek world, a remarkable achievement in only twelve years.
Leggi di più Leggi di meno