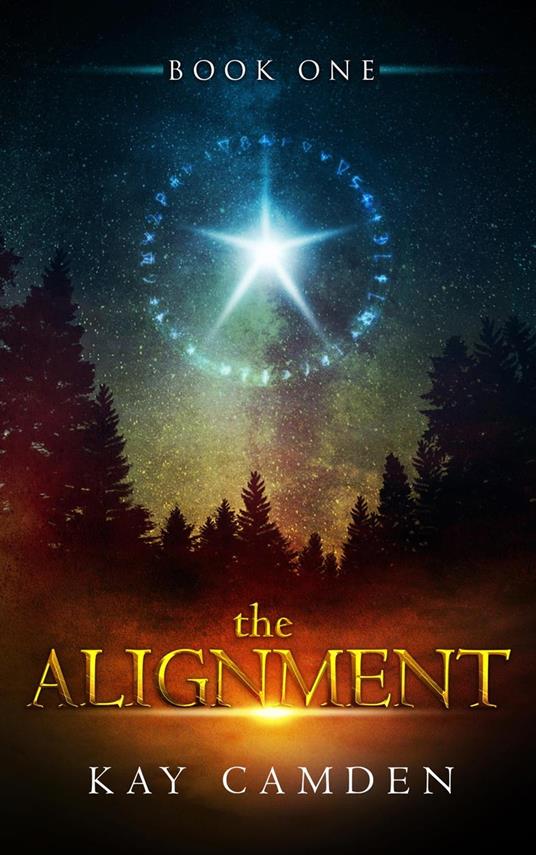 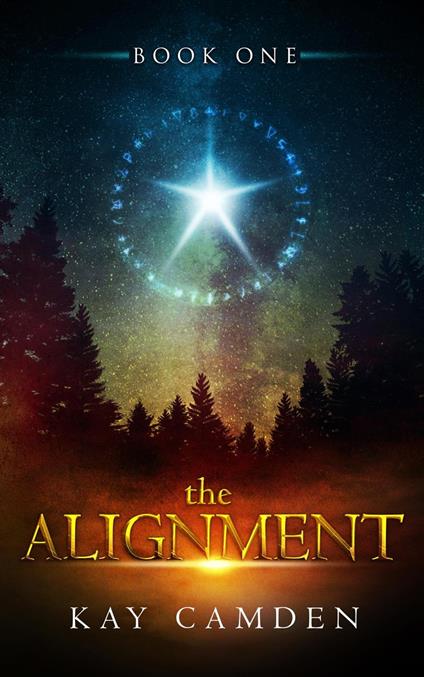 
He's killed three men in the few days she's known him. Yes, it's self-defense. But when he tried to kill her, it wasn't. Her peaceful mountain refuge has been invaded, her inexplicable nausea linked to his physical presence. She's captive in his house for her "protection," with a churning stomach, his bad attitude, and no safe way home. All that changed the night the stars aligned. Now he's talking about ancient bloodlines and celestial alignments…and other things she only believes because of what she's seen him do. He's heading out for revenge against the family who wronged him, and he needs her help. All she has to do is ingest one homemade dissolving tablet to allow him into her mind–to train her to be just like him. The answer would be a definite no if she had anything of her world left. If she hadn't fallen in love with him. Book One of THE ALIGNMENT SERIES, a blend of modern fantasy, action, and romance.
Leggi di più Leggi di meno