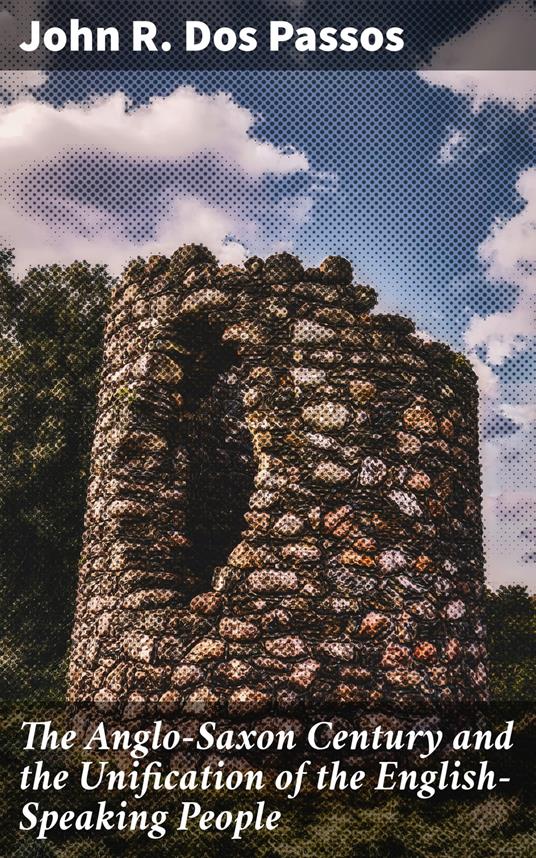 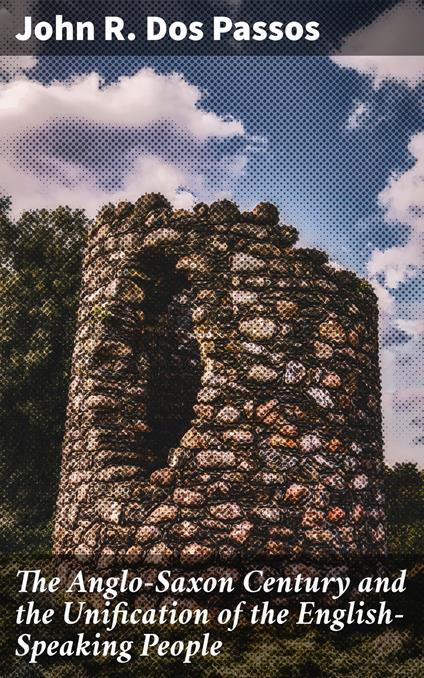 
The Anglo-Saxon Century and the Unification of the English-Speaking People is a book by John R. Dos Passos. Anglo-Saxons were a cultural group who inhabited England in the Early Middle Ages and were shaped from several incoming Germanic tribes, here historically analyzed in this study.
Leggi di più Leggi di meno