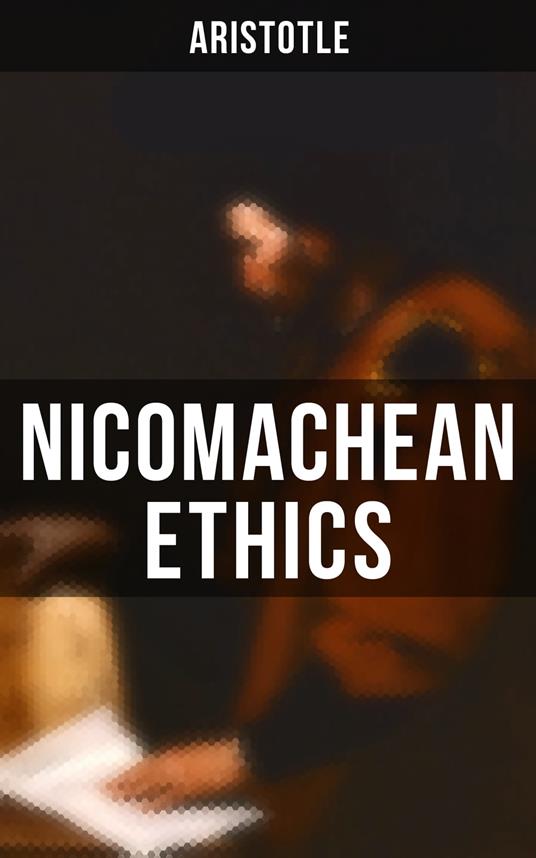 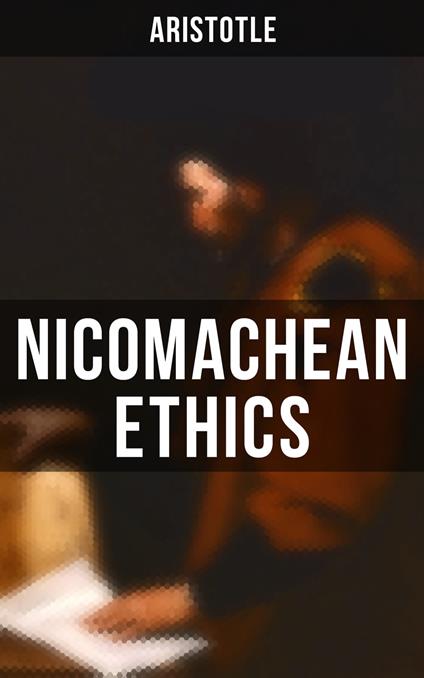 
This eBook edition of "Nicomachean Ethics" has been formatted to the highest digital standards and adjusted for readability on all devices. The Nicomachean Ethics is widely considered one of the most important philosophical works of Western Philosophy. The theme of the work is a Socratic question previously explored in the works of Plato, Aristotle's friend and teacher, of how men should best live. The Nicomachean Ethics had a crucial impact upon the European Middle Ages, becoming one of the core works of medieval philosophy. It therefore indirectly became critical in the development of all modern philosophy as well as European law and theology.
Leggi di più Leggi di meno