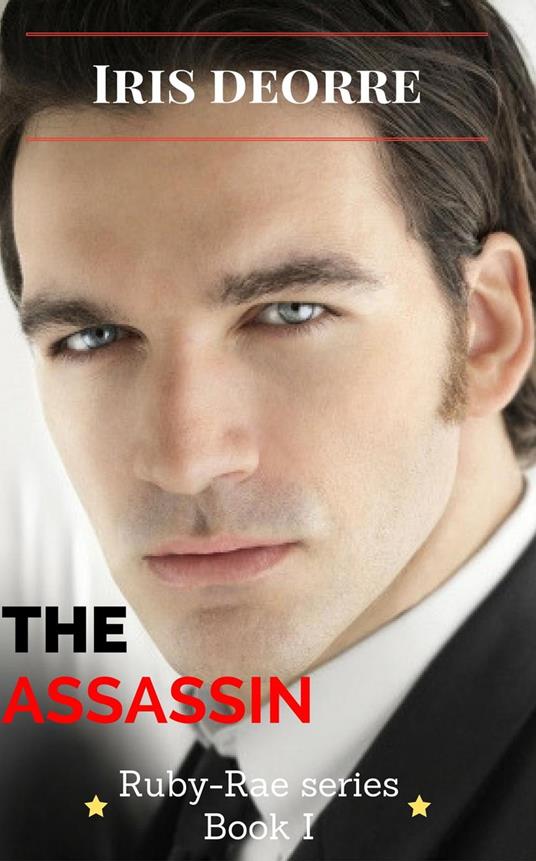 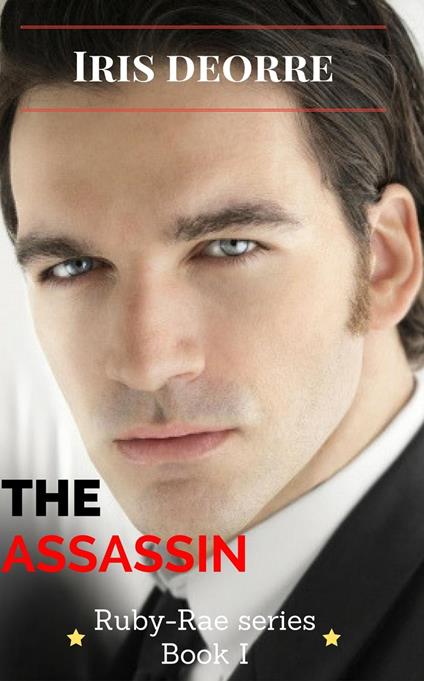 
Tall, sexy, rich and everything in between. Jacob is the sexiest man Ruby-Rae has ever set eyes on. There’s just one problem, she’s married and will not break her vows for this man. But Jacob is not just any man, he’s an assassin, a man who gets what he wants and that includes Ruby-Rae. The mores Ruby-Rae resists, the more he persists. The thing he doesn’t know is that he might be doing her a great big favour. Ruby-Rae has secrets of her own. Perhaps Jacob is just what she needs, to find the freedom she truly seeks. Excerpt Jacob had seen her leave, and was quickly behind her. He told Donald to wait in the bar while he spoke to the woman of his dreams. She reached the car, but before she could even open the door, his hand was on the door prohibiting her from opening it. ‘What the hell…’ He turned her around and pressed his lips against hers. Ruby-Rae could’ve easily resisted, but his touch weakened her in a second. He put his hand behind her head and brought her closer into him. Once she realised what was happening she pulled away. ‘Stop it!’ She breathed heavily. ‘Is that what you really want?’ he searched her eyes. The lighting in the parking, although dim, was enough for him to see her eyes. ‘The way I see it, you want me to keep touching you.’ He ran his hand up her thigh, weakening her further. That was true. She liked his touch, and it made her feel a little ashamed, but it was hard to resist the man in front of her. He was just unbelievably sexy. This had never happened to her before. He drew closer and she could feel his warm breath against her lips. His dark hair fell to the front of his face and that just made it impossible for her to reason. ‘I can’t do this,’ she used all her strength to resist him. He pressed his lips against hers again, she shut her eyes and surrendered to the stranger’s touch for a moment. But as soon as that happened, she came to her senses and pushed him away. ‘Stop it,’ she said breathing heavily.
Leggi di più Leggi di meno