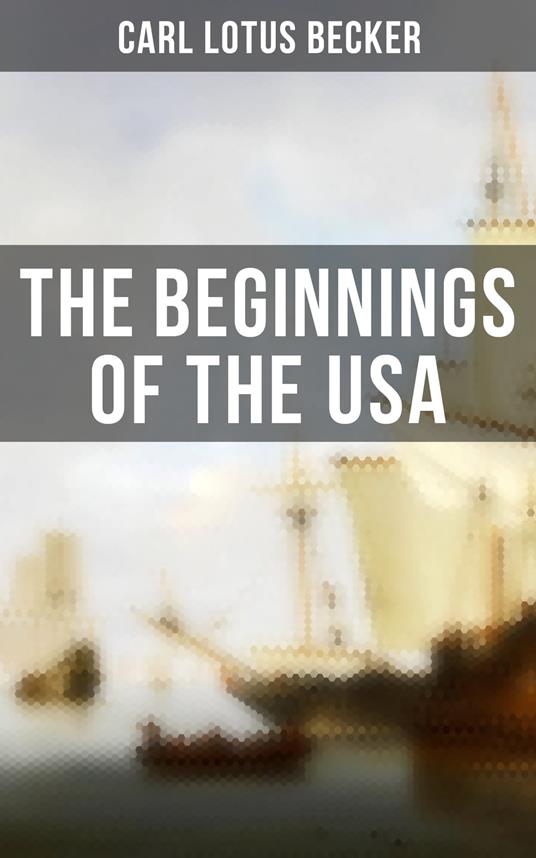 The Beginnings of the USA 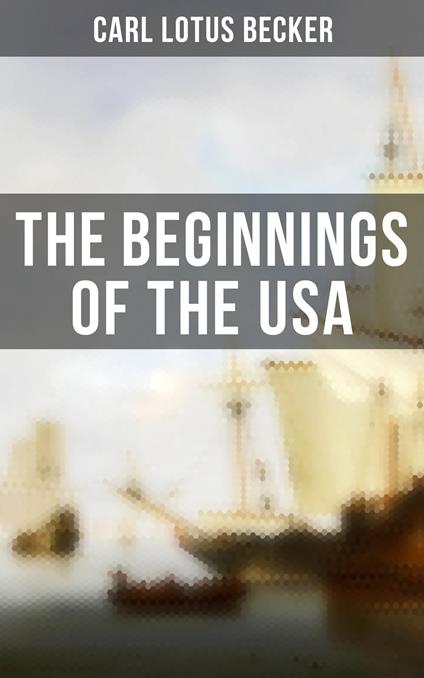 
In this book, author, Carl Lotus Becker, describes the early beginning, development, and the unity of the people of the United States. He shows the discovery of the New World, analyzes the rise of the plantations, illustrates the slow growth of an American culture and clarify the causes and events Revolution of 1776. These are presented as the four key events which led to the formation of the American Nation in a concise and interesting manner. The Beginnings of the American People The Discovery of the Old World and the New The Partition of the New World The English Migration in the Seventeenth Century England and her Colonies in the Seventeenth and Eighteenth Centuries The American People in the Eighteenth Century The Winning of Independence
Leggi di più Leggi di meno