The Betrayal of Ka 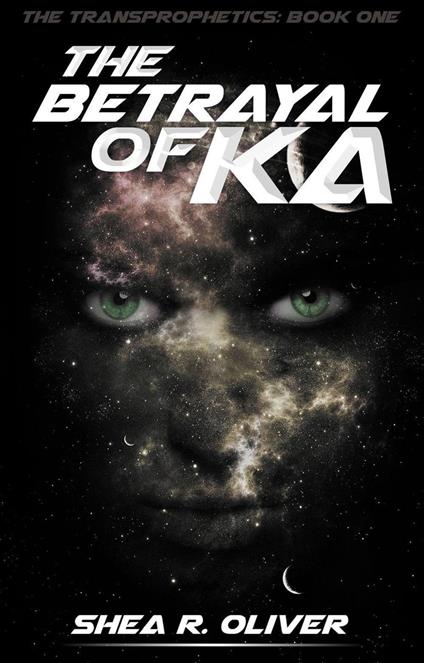 
As the spaceship secretly lands on Earth, Ka's mission is clear: find and kill Transprophetics. His shipmates think of him as a killer. On his home planet of Koranth, he is considered a murderer. Haunted in his dreams by the boy whose life he stole, Ka struggles to define who he really is. A girl in a temple in Thailand. A boy kidnapped in Mexico. Both can do the impossible. Both can move objects with their minds. These two Transprophetics pose grave risks to the Donovackia Corporation as it plans its invasion of Earth. With a blade in his hand, Ka's decision to kill, or not, will reverberate across the galaxy.
Leggi di più Leggi di meno