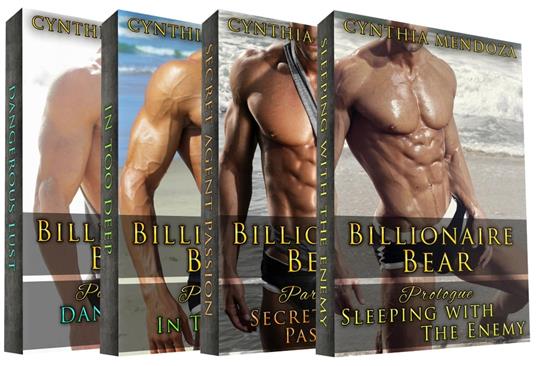 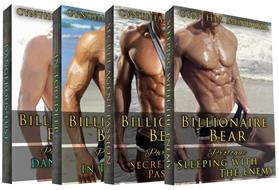 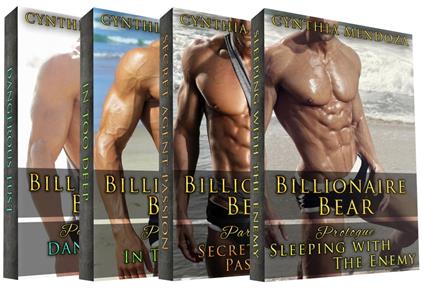 
A secret agent vacation to Italy gone wrong... An exhilarating & steamy 4 part shifter romance that will leave you on the edge of your seat and craving to turn the pages... Prologue: Blair Eubanks was trying to get away from work, but somehow, work always manages to follow her wherever she goes. And when her job is a secret agent for the CIA, well let's just say there's never a dull moment. After meeting a sexy and mysterious Russian during her vacation to Italy, Blair decides to live a little and hookup with him. But when her little rendezvous leads her back to a case she's been working - one involving a secretive and dangerous werebear mafia - she has to decide between running for her life or living in the moment. And that decision may determine whether she lives or dies. Part One: After learning that she was literally sleeping with the enemy, Blair Eubanks has a choice to make. Her first instinct is to report Alexei and his activities to her boss at the CIA, but when that falls through, she's forced to try and find proof. Of course, nothing is as easy as that. Blair will come face-to-face with the monster hiding beneath the sexy exterior of her suitor. And when she's forced to defend herself - and him - against the Italian werebears, things get even more complicated. Part Two: Blair's secret is about to be exposed once and for all. If sexy Russian Alexei didn't know he was sleeping with the enemy, he will soon. As the two of them are struggling to escape the Italian werebear mafia, Blair's secret may be exposed right as she needs help from those she's been trying to capture for years - the Russian werebears. What will happen to the twosome once the truth comes out? Will Alex fight to save his lady love or will he kill her to please his father? Even Blair isn't too sure of what will happen. Problem is... She's too far in to really do anything about it except follow her heart and hope she doesn't end dead.
Leggi di più Leggi di meno