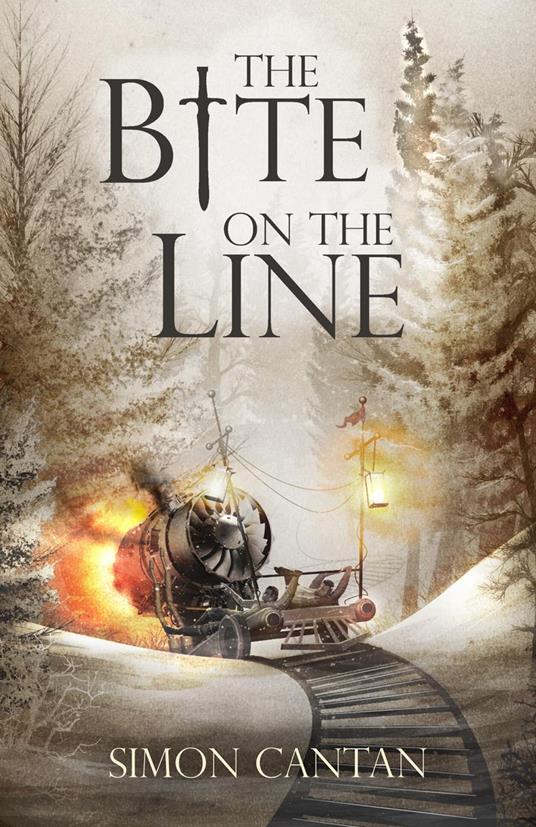 The Bite on the Line 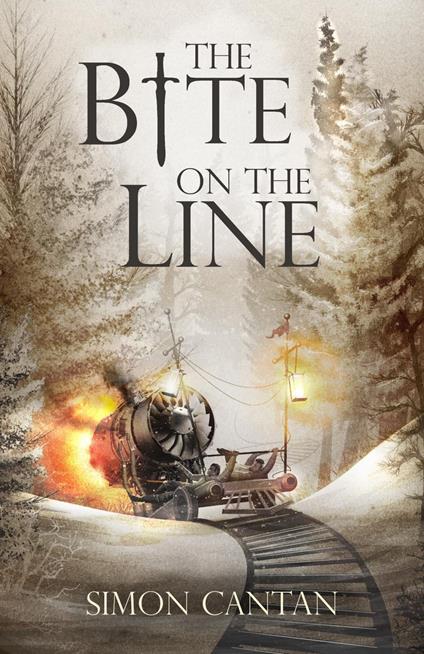 
Fantasy as fast as any thriller. Clinging to the bar running along the front of the platform, Sergeant Osric has a lot of time to think about how he got there. About how he's shooting through a forest on a rocket powered railcar. About how a grinning thief is clinging to the same bar beside him. Most of all, though, about how he's heading for Bytarend; a town no-one has heard from in almost a hundred years. There has to be a reasonable explanation for their silence, after all. Osric tries to think of a reason that doesn't end in his horrible death... ... he can't come up with one. The Bite on the Line is the first book in the Bytarend series. Fast-paced fantasy with plenty of humour along the way.
Leggi di più Leggi di meno