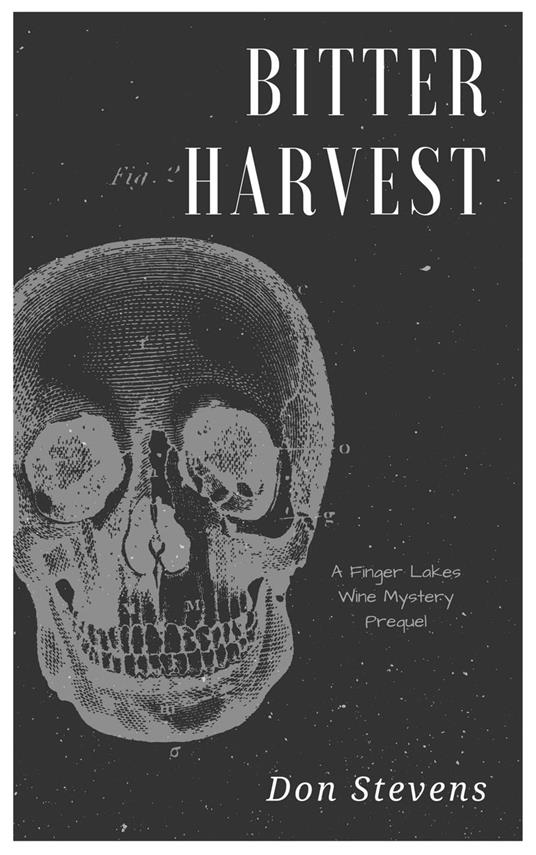 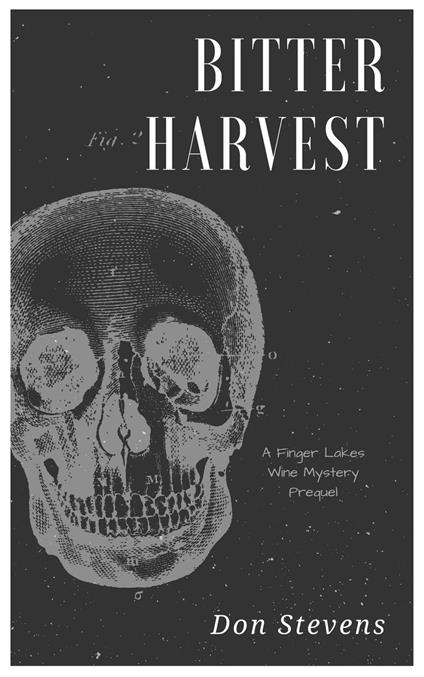 
This prequel to the Finger Lakes Wine Mystery series follows Investigator Deville as he begins his adventure into wine, mystery, and mayhem. Corey Johnston, a young entrepreneur, struggles to keep his sanity, while managing a winery and a distressed manor. Will the poison pen letters and threatening packages keep him from his passions? Or will the recent strange occurrences seal a tragic fate? When Investigator Louis Deville falls into Rochester's Genesee River, a brave, agile woman saves him. To repay his debt, she asks him to investigate the strange goings on at the Blue Manor. As he struggles to keep his personal demons at bay, he faces a new dilemma which may not be an actual case, just yet. But when a new death turns up, he discovers a diabolical plan, and uncovers the truth before another life is lost. This traditional detective murder mystery novel is in the style of Elizabeth George, Charles Todd, and Martha Grimes.
Leggi di più Leggi di meno