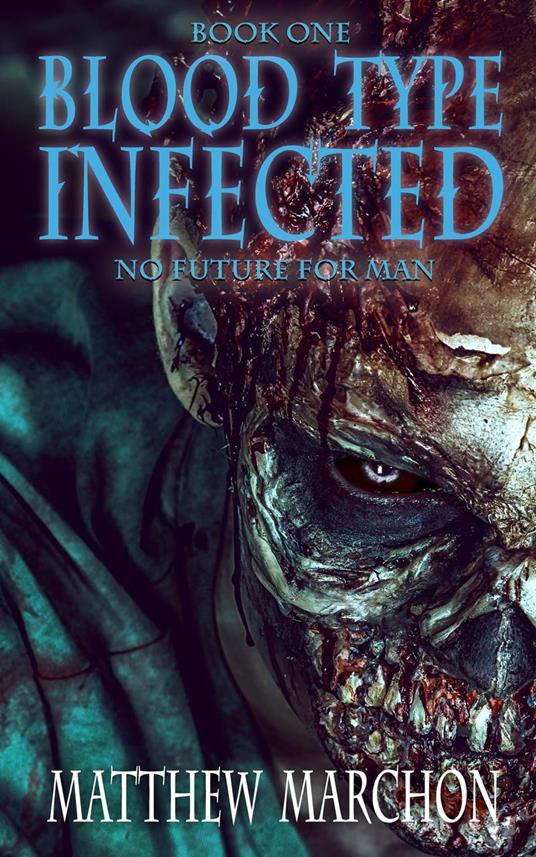 
What kind of self-respecting zombie can be stopped with a bullet to the brain? This isn't your typical, whining little weakling trying to navigate his way through a zombie infested dystopian society. This is the epicenter of the outbreak, where your average novel doesn't dare venture. This is Noah Britton fighting his way through the heart of the zombie freakin' apocalypse. The high school is on lockdown but the infection has already invaded its borders. It's too late. Screams echo through the halls, blood stains the lockers, the dead don't die for long. Mutilated, half eaten corpses wander the halls in search of the living. These aren't your normal slow moving corpses that trudge along hoping for victims. No. They run faster. Fight harder. Know no pain. Show no weakness. Offer no reprieve. Noah must make the ultimate sacrifice and decide who to save and who to leave behind. What ranks higher in these desperate times; friendship or strategy? Can old rivals put aside their differences and work together for the greater good or will human emotions lead to the end of the world as we know it? The edge of your seat intensity never dies as Noah, his neurotic bus driver, his best friends, his worst enemies, the girl he likes, the girl he hates or loves or who the hell even knows anymore and a power hungry rival desperate for control all try to co-inhabit a school bus in search of a safe haven that may no longer exist. Gruesome. Intense. Graphic and Brutally violent. Yet emotionally driven with enough heart to sustain a dying species taken off life support. The characters tear themselves from the pages, forcing their way into your heart, demanding you continue when it all gets to be too much. This is hope. This is strength. This is the end. And it's only the beginning.
Leggi di più Leggi di meno