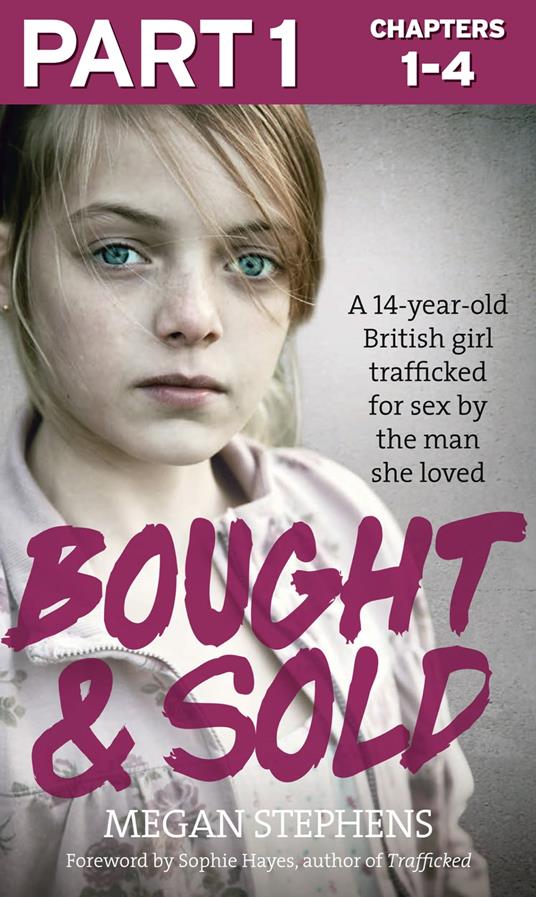 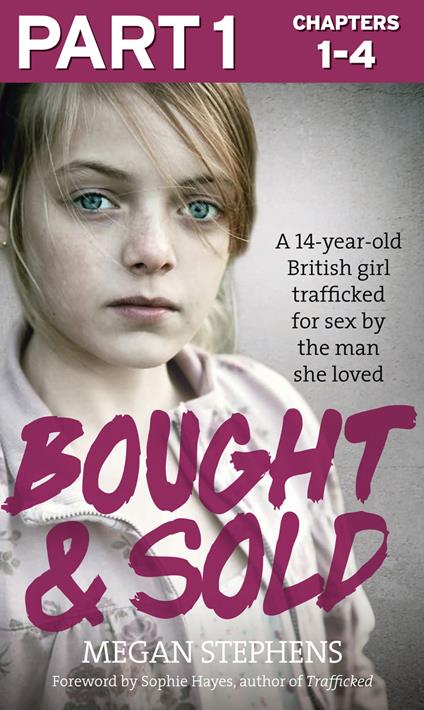 
A heart-stopping story of lies, brutality and fear. British girl Megan Stephens tells the true story of how an idyllic Mediterranean holiday turned into an unimaginable nightmare when she was tricked into becoming a victim of human trafficking and held captive for six years by deception, threats and violence. While on holiday with her mother at a popular Mediterranean coastal resort, Megan fell in love. Just 14 years old, naïve and vulnerable, she had no reason to suspect that the man who said he loved her would commit the ultimate betrayal of her trust. When her mother returned to England, Megan stayed with Jak, who said he would find her a job as a waitress and promised they would be together forever. But when Megan travelled to the city with Jak, his attitude quickly changed and instead of finding her work as a waitress, he allowed her to be raped and then sold her to a human trafficker. Abandoned by Jak but still unable to accept that everything he’d told her had been a lie, Megan was coerced by threats and violence into working as a prostitute in private homes and brothels. Then the trafficker threatened her mother’s life and it was Megan’s turn to lie: sending her mother the staged photographs that had been taken of her apparently working as a waitress in a cafe, she told her she was happy. Too frightened and bewildered to trust or reach out to anyone, Megan remained locked in a world of brutality and abuse for six years. In the end, there only seemed to be one way out. Megan’s powerful story reveals the devastating realities of human trafficking and the fear that imprisons its victims more effectively than any cage could ever do.
Leggi di più Leggi di meno