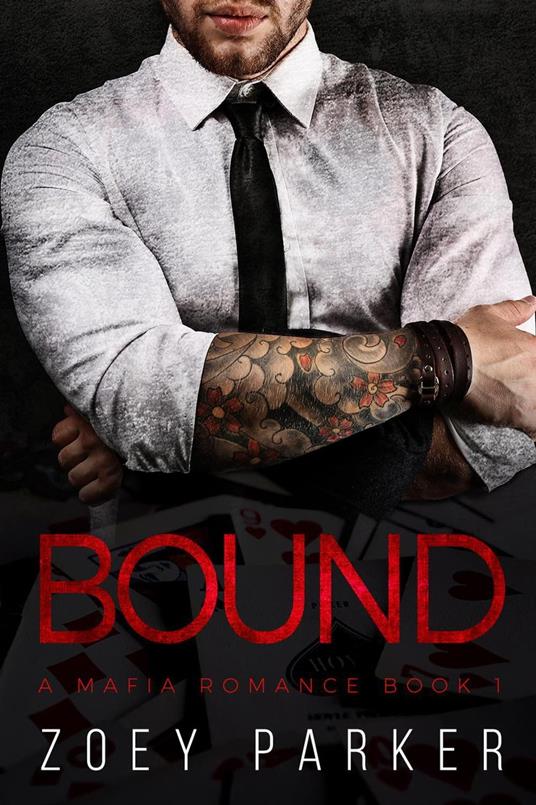 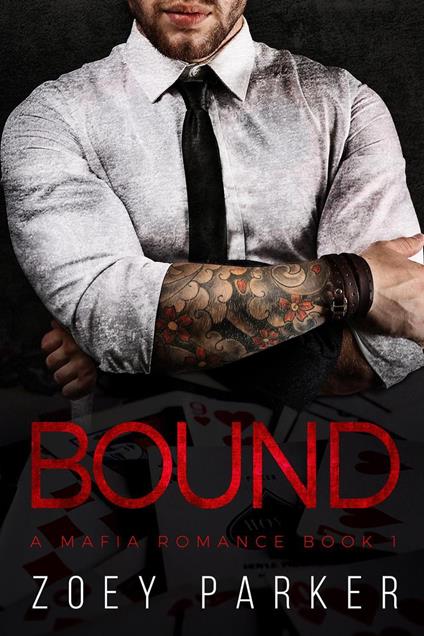 
This is book 1 of the Sokolov Family Mafia series! Books 2 and 3 are available everywhere now! Our wedding was fake, but my moans were real. SAMANTHA I should have known better than to go out that night. My worst fears come to life when an enforcer for the Sokolov Mafia corners me to collect on my dad's gambling debt. He shoves his hand between my legs and tells me what I can do to work off what my father owes. It's sick. It's wrong. But I don't have a choice. One wrong move and Trent will chop my whole family into pieces. So I take the deal. That's how I became a mobster's wife. TRENT I needed a fake wife. And this pretty little thing with fear in her eyes is the perfect choice. She knows what I'll do if she doesn't follow through. Other men might feel bad for blackmailing her… But I'm not other men – I'm the most feared enforcer in the city. Marrying her was wrong. And what I did to her on our wedding night was far, far worse. In my defense, I never intended for this to last. But before long, the innocent little toy becomes something more than just a means to an end. And I decide one thing for certain: I'm never, ever letting her go. *** A fake marriage to a mobster mafia hitman was NOT on Samantha's to-do list. But Trent never really gave her a choice. In this bad boy dark mafia romance with sex, nothing is ever what it seems. Is the alpha male mob hitman as bad as he appears? Will their fake wedding last? Will there be a secret surprise baby? Find out all the answers and more in BOUND by bestselling mob romance author Zoey Parker.
Leggi di più Leggi di meno