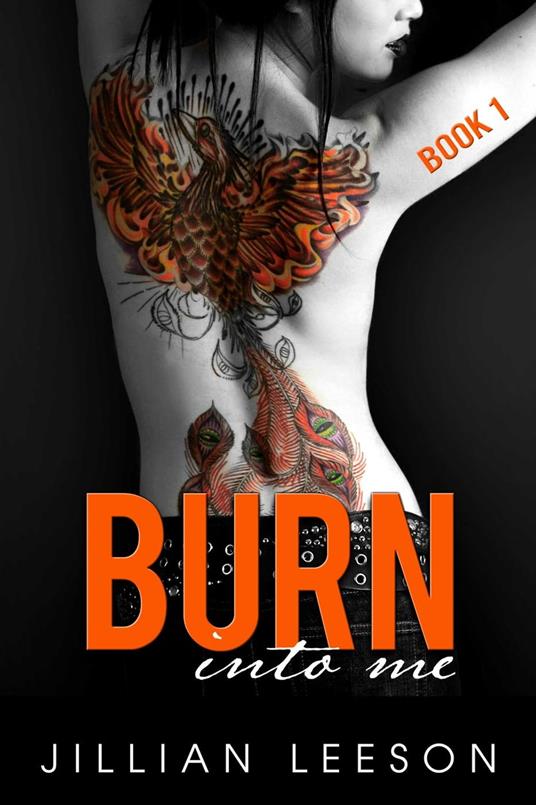 Burn Into Me: Book 1 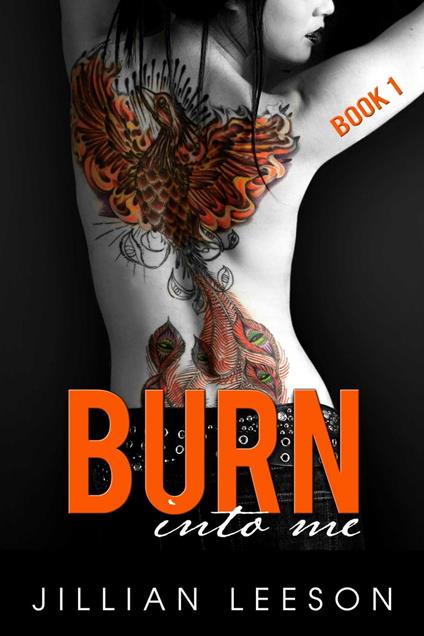 
One word describes Elle: tough. Fending for herself since she was sixteen, she is a college student who lives in one of the roughest parts of Harlem. She is also a political activist who is devoted to her cause, the battle against capitalism. Ryder is her polar opposite. He is the ultimate capitalist—a Wall Street fund manager who makes money by managing other people’s money. An adrenaline junkie through and through, he works hard and plays hard. Relationships and commitment don’t fit into his fast and furious lifestyle. They both live in New York City, only nine miles apart, and the lives they lead couldn’t be more different. But the instant, burning attraction they feel for one another when they meet at a motorbike drag race, makes their worlds collide. Feelings or not, there is no way in hell Elle will ever get involved with a guy, especially not with one as cocky, hot, and gorgeous as Ryder. But what will she do when he offers her a challenge that will change her life?
Leggi di più Leggi di meno