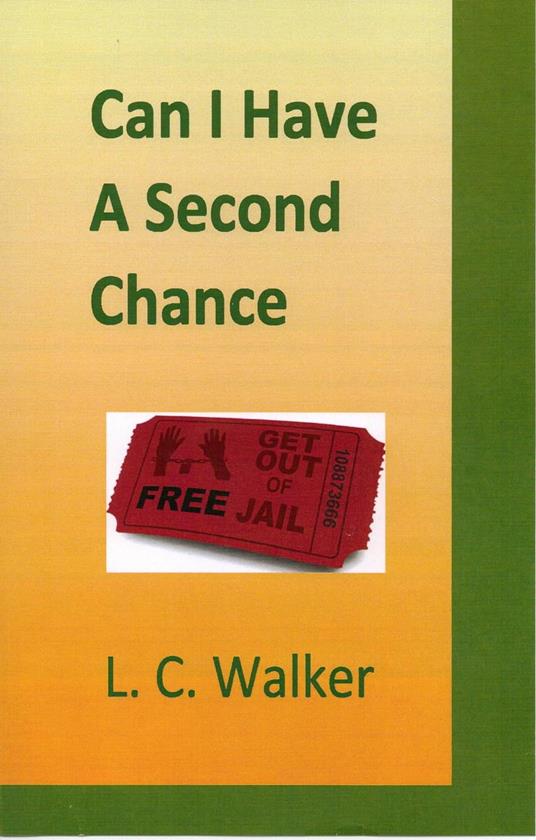 Can I Have A Second Chance 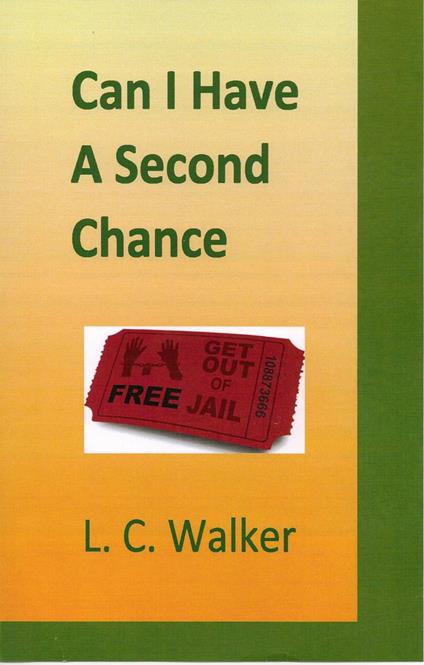 
This is the first book after the three book series about the End Times. In the three book series, there were many questions about different topics relating to the End Times and what occurs after death. One question that was asked pertained to the body and where it will go after death. Does the body cease to exist? Is the Bible correct when it speaks about Heaven and Hell? Some people believe that a person can be reincarnated and come back as an animal or some type of living creature. Christians believe what the Bible teaches; once you die, there is no second chance. In this novel, Can I Have a Second Chance, it will answer the question of where a person goes after death. I know some people may not like the answer, but it is the truth. The novel is about Gene Pittman and his life. When he dies, he goes to the compartment of torment to wait for the Great White Throne Judgment. While in the compartment, he prays to God for a second chance at life. He knows there is no way out of that compartment, so the only thing he can do is to pray for a second chance. To Gene’s surprise, God hears his prayer and gives him a second chance. During his second chance, he will see every bad mistake he made in his life. Then God will let Gene live his life all over again and, this time, he makes the correct decisions. One thing Gene must remember is what God told Gene when he asked for a second chance.
Leggi di più Leggi di meno