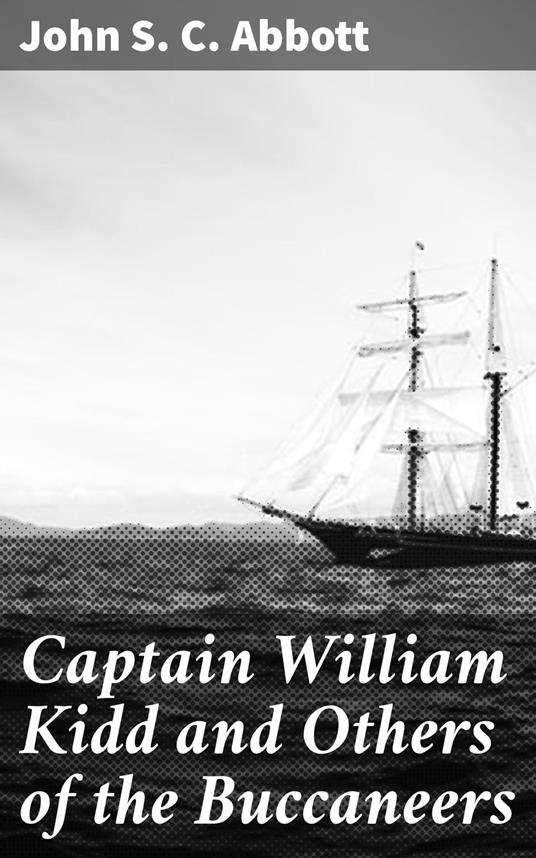 Captain William Kidd and Others of the Buccaneers 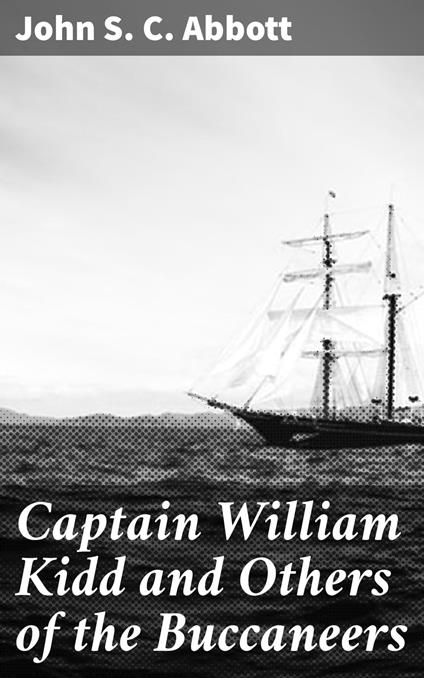 
This work is an exciting account of the adventures of the Bunaceers, the free sailors of the Caribbean Sea during the 17th and 18th centuries. First founded in northern Hispaniola in 1625, they peaked from the Restoration in 1660 until 1688, when governments were not strong enough to attempt to suppress them. The work mainly focuses on the adventures involving the Scottish sea captain, William Kidd, who was commissioned as a privateer and had experience as a pirate.
Leggi di più Leggi di meno