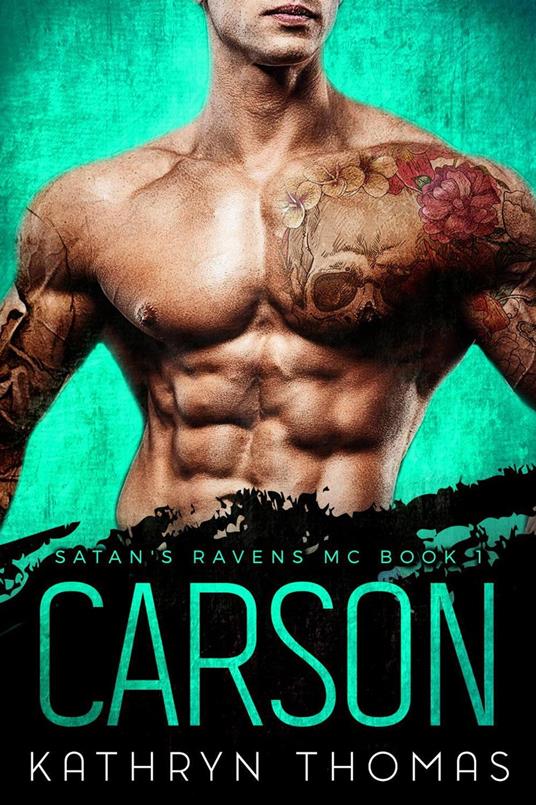 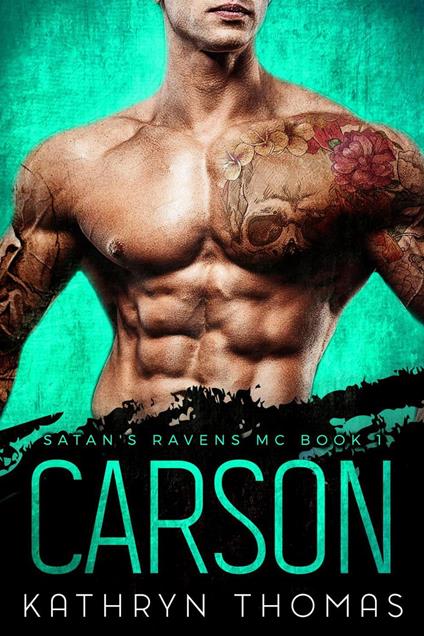 
Carson is book 1 of the Satan's Ravens MC trilogy. Books 2 and 3, Carson's Grasp and Carson's Promise are available everywhere now! **CARSON WON'T REST UNTIL HE HAS ME BENT OVER. He's a violent man. And he's here on a violent mission. If I want my family to live… I have to give him all of me.** There was no hiding from him. Once his eyes landed on me… That was the end of it. No running. No avoiding what was to come. And when it came – When HE came – It was as brutal and rough as his reputation. He took everything he wanted from me. And the craziest part was… That I didn't want it to end. Carson didn't come here to help me. But now that he's had a taste, He sure as hell isn't going to leave without me. I belong to him now.
Leggi di più Leggi di meno