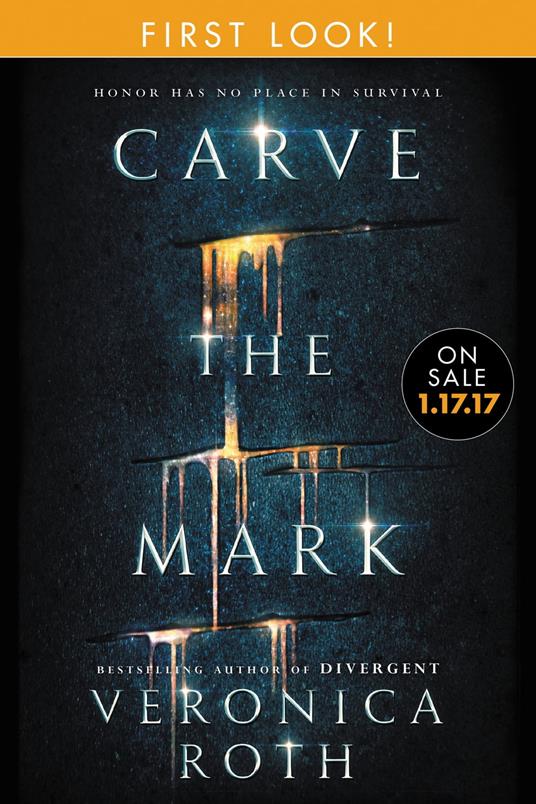 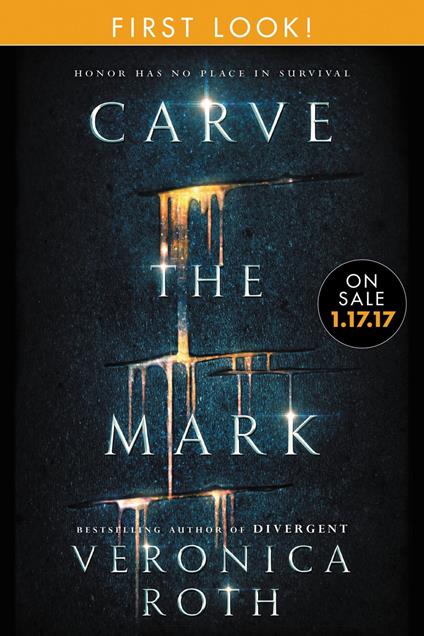 
Enjoy the FREE Carve the Mark sampler and preorder your copy! Fans of Star Wars and Divergent will revel in internationally bestselling author Veronica Roth’s stunning new science-fiction fantasy series. On a planet where violence and vengeance rule, in a galaxy where some are favored by fate, everyone develops a currentgift, a unique power meant to shape the future. While most benefit from their currentgifts, Akos and Cyra do not—their gifts make them vulnerable to others’ control. Can they reclaim their gifts, their fates, and their lives, and reset the balance of power in this world? Cyra is the sister of the brutal tyrant who rules the Shotet people. Cyra’s currentgift gives her pain and power—something her brother exploits, using her to torture his enemies. But Cyra is much more than just a blade in her brother’s hand: she is resilient, quick on her feet, and smarter than he knows. Akos is from the peace-loving nation of Thuvhe, and his loyalty to his family is limitless. Though protected by his unusual currentgift, once Akos and his brother are captured by enemy Shotet soldiers, Akos is desperate to get his brother out alive—no matter what the cost. When Akos is thrust into Cyra’s world, the enmity between their countries and families seems insurmountable. They must decide to help each other to survive—or to destroy one another.
Leggi di più Leggi di meno