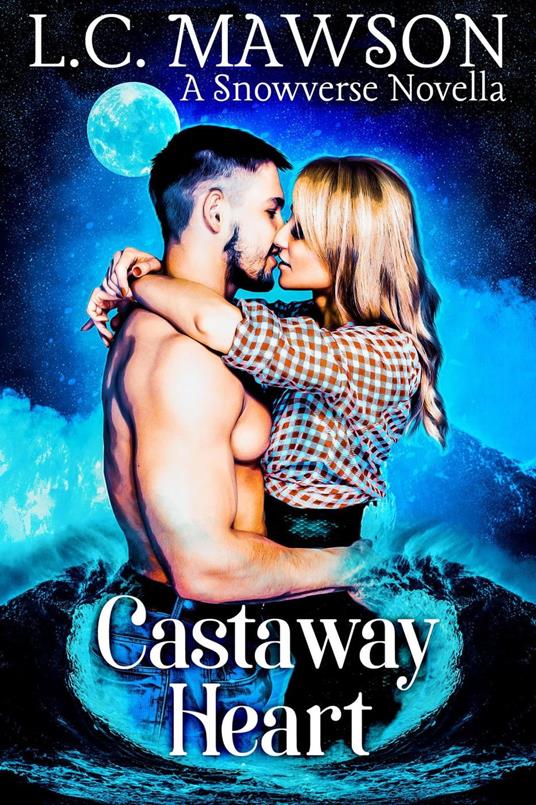 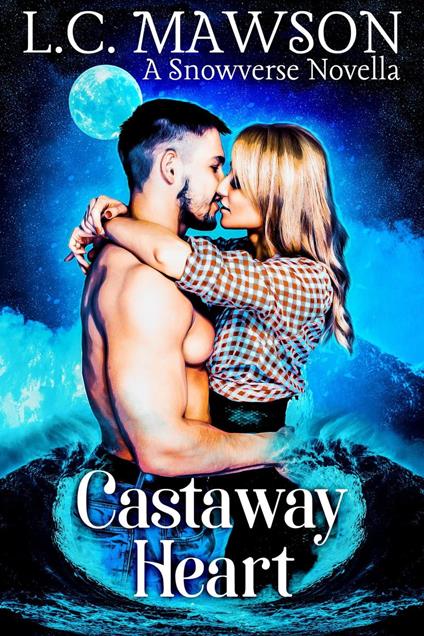 
A noble heir, paralysed by duty. Lyna knows that she doesn’t possess the social acumen required of a noble mermaid, and in Atlantis, it’s a matter of life and death. Making up for it with her intellect is about all she has, but that’s beginning to wear thin as she suspects that her sister’s mate is less than the honourable man he seems... A scholar bound by marriage to a monster. Dyna would never have chosen her arranged mating, even if Hian hadn’t been so controlling, but it was her duty. When he started taking out his anger on her with his fists, she knew that she had to leave, but there was nowhere for her to go. Mermaids don’t dissolve their matings, after all. Her only option would be Earth, and she would need help... A warrior with more skill as a healer. Slayers pride combat prowess before all else, but Sam was always better with healing magic. Left with nowhere to call his own, living among humans and hiding his magic seemed the best option. But when two mermaids fleeing Atlantis land on the deck of his ship, he can’t bring himself to leave them to fend for themselves, even if it means exposing his own secrets... A doctor trapped between two worlds. Lisa had been seeing strange things ever since she was a child. Once magic was revealed to the world, it became clear that she could see through the glamours of magical beings. The ability didn’t make her any less human but left her feeling alone between worlds. When Sam brings two badly injured mermaids onto the ship, however, she might be thrown full-throttle into the world of magic as she attempts to help them hide from those who would hunt them. Four entwined destinies become entwined hearts as they struggle against the bounty hunters sent to retrieve the two mermaids. CASTAWAY HEART is the first book in a trilogy of paranormal romance books, following the four protagonists as they become two couples.
Leggi di più Leggi di meno