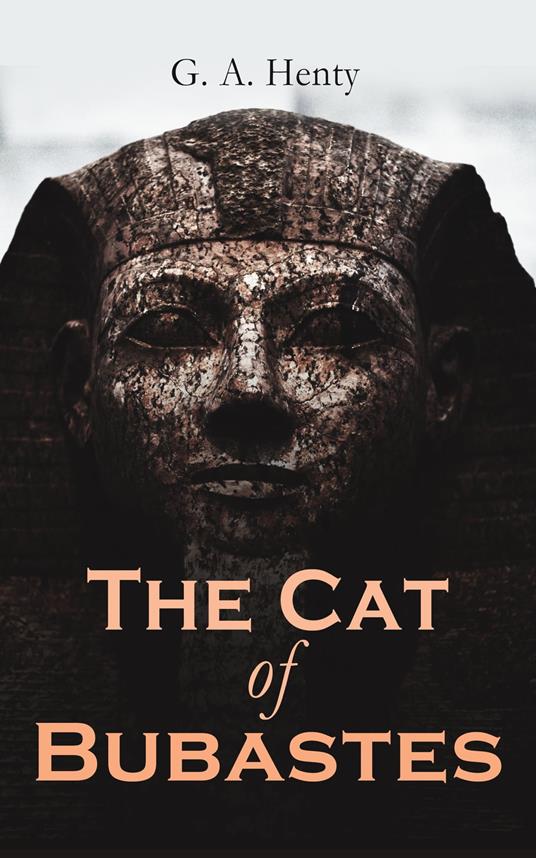 The Cat of Bubastes 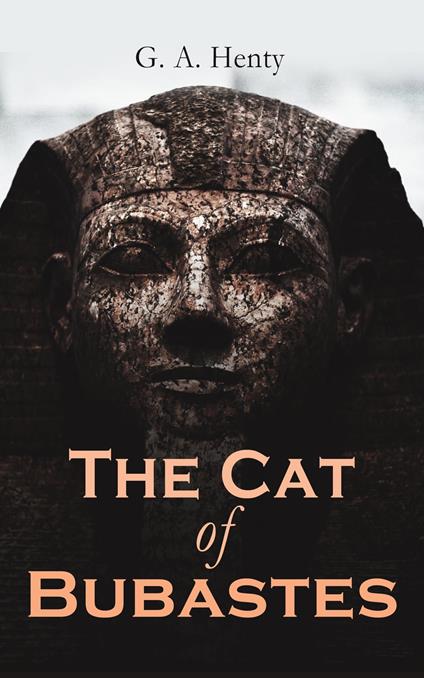 
After his father, the king of the Rebu, is killed in battle with the Egyptian army and the Rebu nation is conquered by the Egyptians, the young prince Amuba is carried away as a captive to Egypt, along with his faithful charioteer, Jethro. In Thebes, Amuba becomes the servant and companion to Chebron, the son of Ameres, high priest of Osiris. The lads become involved in a mystery as they begin to uncover evidence of a murderous conspiracy within the ranks of the priesthood. However, before they are able to prevent it, they are forced to flee for their lives when they accidentally cause the death of the successor to the Cat of Bubastes, one of the most sacred animals in Egypt. With Jethro as their guide and protector, the boys make plans to escape from Egyptian territory and return to Amuba's homeland.
Leggi di più Leggi di meno