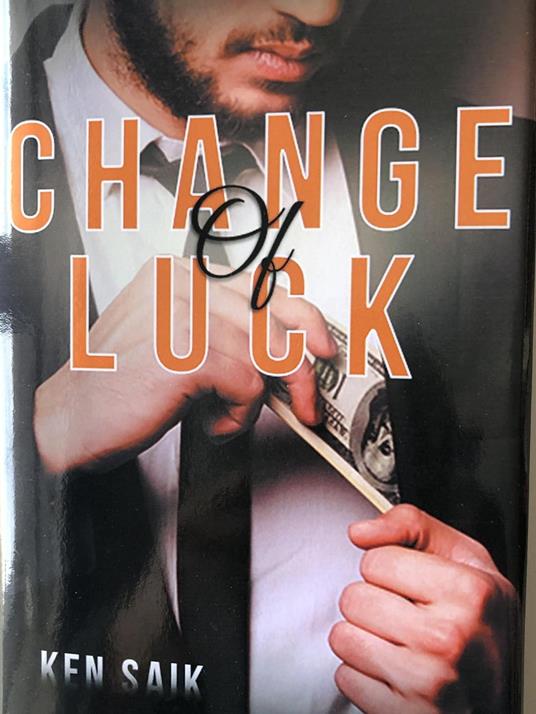 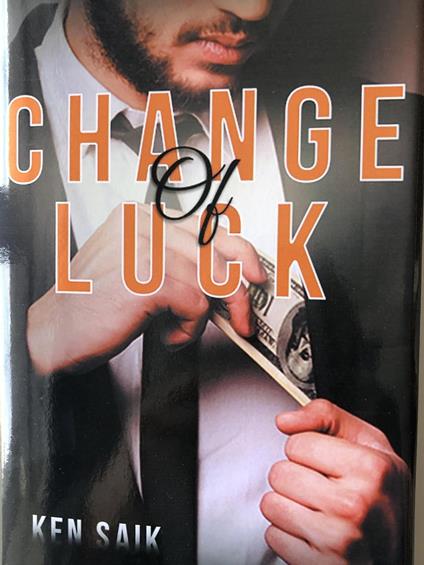 
Ever wonder what it would be like if money loved you. Unreal, I know, but that is exactly what Jerry experienced. A one-hundred-dollar bill returned to him every time he spent it. It also set Jerry up to look like a thief or a liar. Anger followed. No matter how hard he tried not to spend it or keep it hidden, he kept getting sucked in to using it. He had to get rid of it, but how? It was possible. Richard Howard had done it, had stuck him with it. Could he do it before he was arrested or put in the hospital?
Leggi di più Leggi di meno