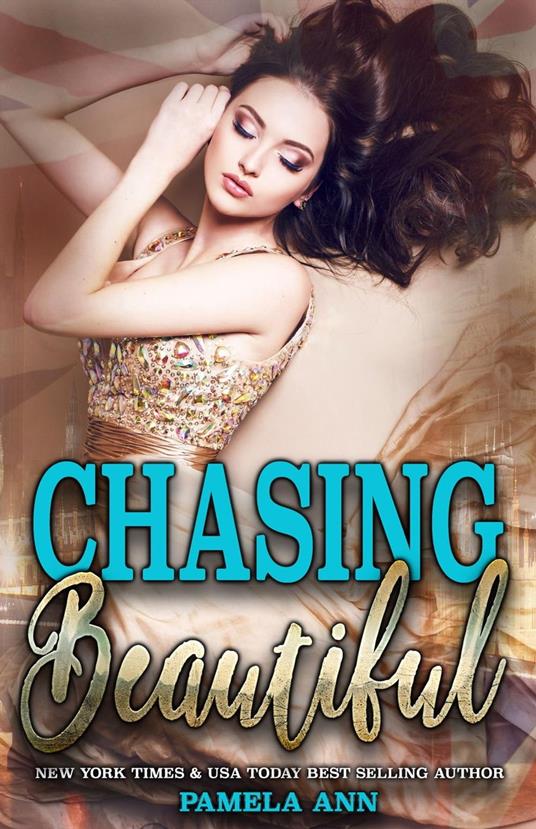 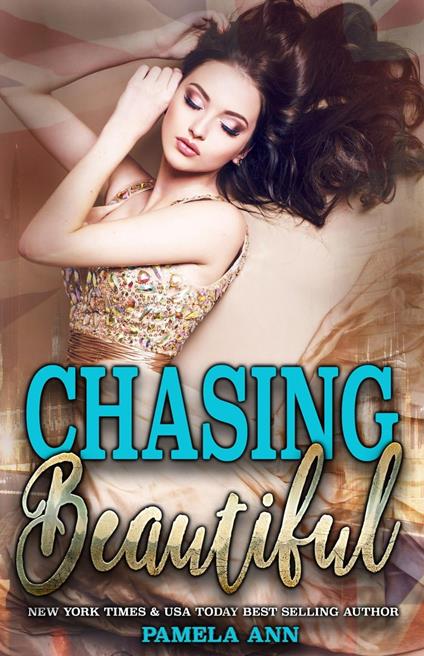 
"You don't know how long I've been waiting for you, my sweet,Sienna. I've always wanted you--from the moment our eyes met. I wanted you, badly--but you were with someone else. I've been patient, biding time--until you're free. And so here we are." Stuck between choosing the past and present, both worlds colliding with destiny knocking on her door, who would Sienna give her heart to? What would you do if you had two hot men fight over you? An orphan at the age of seven, there was one thing that Sienna Richards didn't do easily--give her heart. She made that mistake once by trusting and giving her heart to her childhood best friend and ex-boyfriend, Kyle Matthews. When Sienna left for London to study, she was taken aback when Kyle told her that he's been seeing someone else. Hurt and betrayed, Sienna decided to fly back to LA to confront him. The whole idea of "closure" was definitely a bad idea. She immediately left, deflated and aggrieved. Back in London, Sienna was surprised when her very good friend, the magnetic Blake Knightly, seemed to be determined to have her. Blake was relentless but will not settle until he gets ALL of Sienna. Women clamored to be the handsome aristocratic Blake. Who could possibly resist a compelling man that drew such power and commanded attention by simply just breathing? When Sienna was about to give in, fate stepped in and muddled her mind and heart once again. Kyle moves to London to be close to her. If Sienna thought her life was in shambles before, she could think again.
Leggi di più Leggi di meno