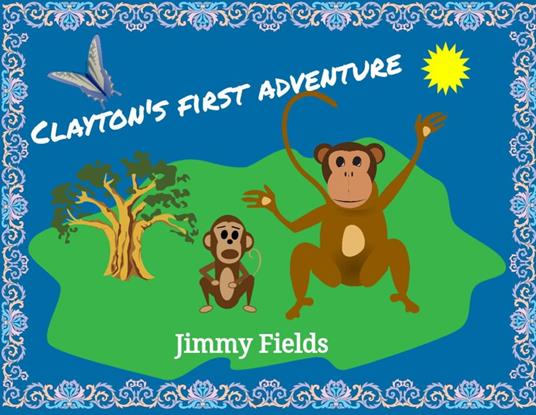 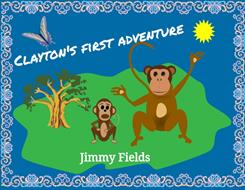 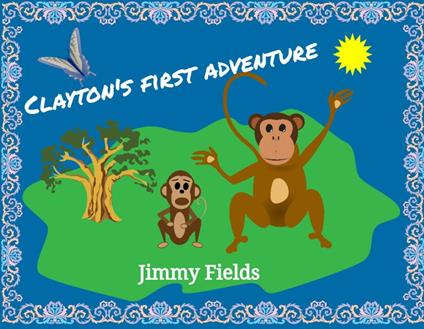 
Clayton goes on his first adventure as a baby monkey when he wanders away from his mother accidentally. He is lucky to survive when his mother rescues him from certain disaster. This is a book full of surprises and colorful images that tells the warm story of how a mother cares for her baby. This is the first book in a series of four books called Clayton's Monkey Mischief. This first book is followed by Clayton's Monkey Mischief, Clayton Finds a Home, and Clayton's Lucky Stars.
Leggi di più Leggi di meno