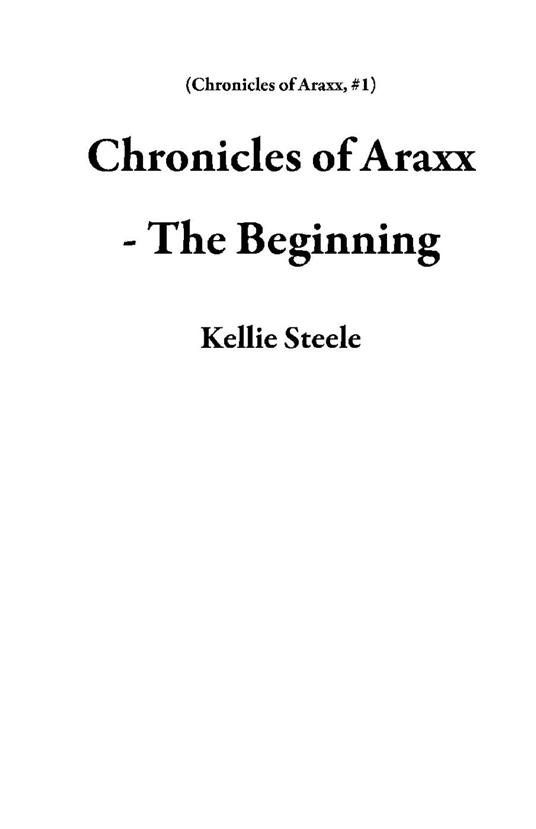 Chronicles of Araxx - The Beginning 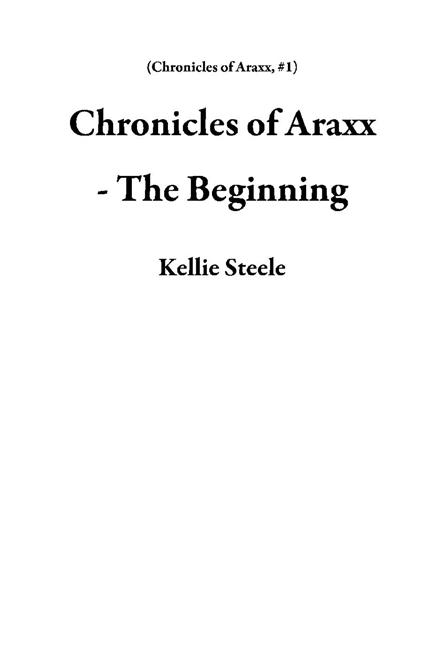 
Lee's life spiralled out of control when her house was burnt down, leaving her the only one left alive. After being held captive for most of her childhood and into her mid teens, Lee finally managed to escape the grasp of her captors. She befriended Bree, a girl her own age, homeless in London. Everything was going well and Lee’s life was taking a good turn, but little was Lee to know that everything would soon take a drastic change. When the werewolves that held her captive decided they wanted her back, enlisting all the supernatural creatures they can do to get her, it's up to the Araxx to save her, but Lee doesn't know she needs saving. She was a part of a bigger plan, one that could bring about the end of the world.
Leggi di più Leggi di meno