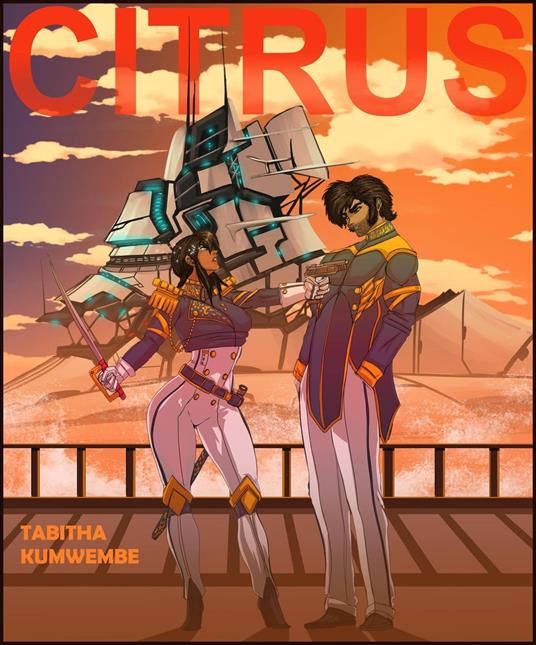 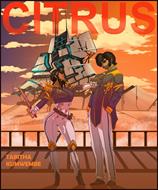 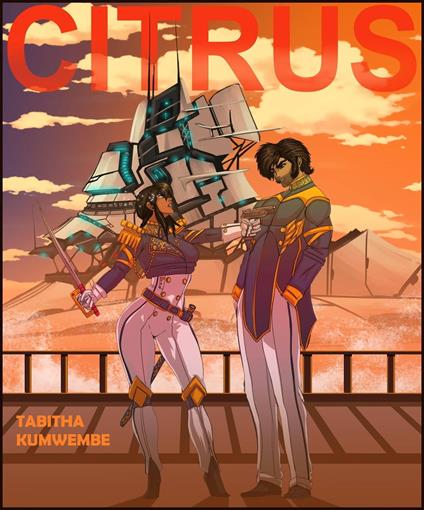 
Her name was Alexis Creed, a woman who was by no means ordinary. At the tender age of 18 years old, she is recruited into the army called Citrus. Citrus fights for peace and adheres to the call of justice. As the years go by, Alexis steadily rises up the ranks to become the first woman in charge of one of the strongest units in the Dipleon Galaxy. A military defense expert by trade and by the vast majority of colleagues is described as one of the most decorated soldiers of their time. However, this is not how her story starts. This starts in the year 2106 when Prudowian soldiers annihilate her country Sapphire which ultimately changes her path in life. Blinded by rage, she vows to never ally with a Prudowian. Tragically, fate will not have it that way as she comes across her first Prudowian in Citrus. This man is enlisted as a Lieutenant in her unit. Alexis decides to throw all her morals out the window. Motivated by hatred, Alexis decides to lead this man into a path of destruction. How far is she willing to go to lose her humanity for revenge?
Leggi di più Leggi di meno