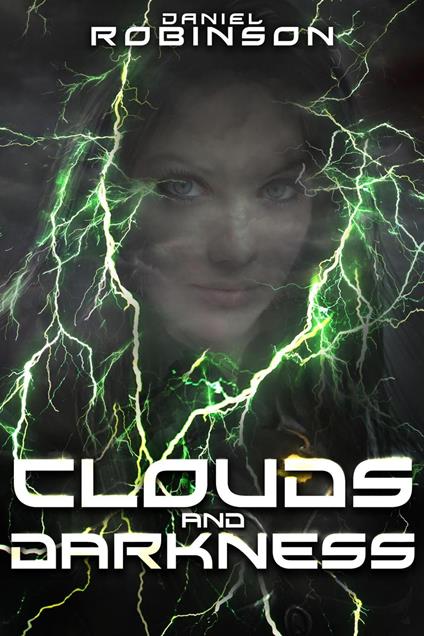 
"I've come to warn you. A cloud of darkness looms over the universe. An evil of old stirs in the shadows. The countdown to the destruction of everything has begun." Seventeen-year-old Jonathan Tomus isn't your typical teenage boy. He lives on a developing planet, on the outskirts of Union space. He lacks interest in the most basic aspects of high school life. He possesses little ambition for his future, except to ensure Laura—his only friend—and his widowed mother's continued survival. This is his piece in life, and he's content with it… until an encounter with a mysterious dark-haired beauty dislodges everything he has come to know. Thrust suddenly into the thick of an ongoing galactic civil war, Jonathan has no choice but to fight for the Union's Strategic Forces against the Colonists. But there are more plots at play than appear, and, consequently, more players. Armed with sarcasm, a blaster, and his wits, Jonathan must overcome his anti-social standings to protect those he loves from annihilation. What he faces is alien to him. What he represents remains to be seen. What he must become is clear. A Champion.
Leggi di più Leggi di meno