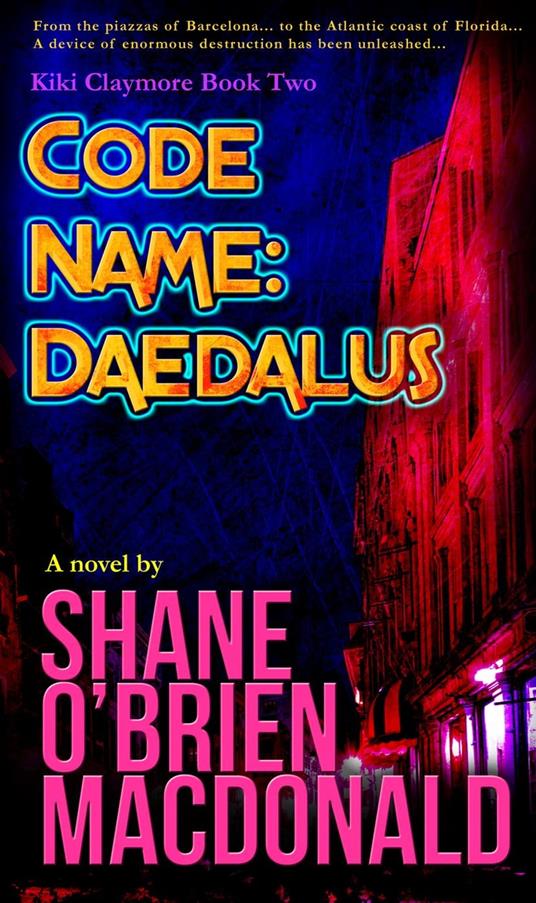 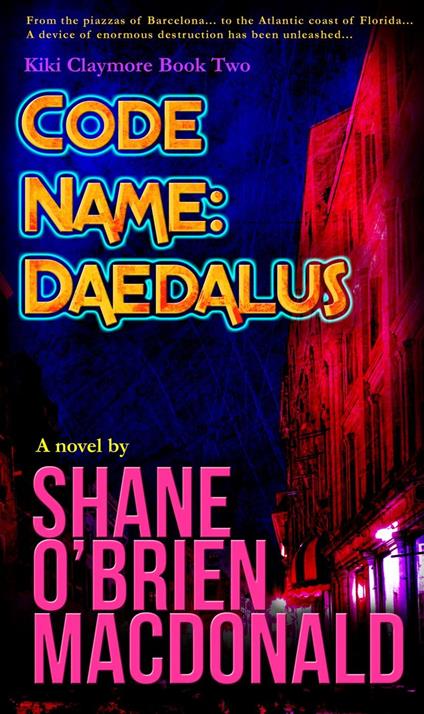 
Only one woman can stop a Doomsday machine, menacing the earth from 50,000 feet… …and that’s Kiki Claymore! Daedalus. A top-secret drone program. Completely self-sufficient, it has been hijacked by a group of terrorists. They want to turn it into a flying nuclear bomb—aiming it right at New York City. Their leader? The most recent ex-boyfriend of a young woman named Kiki Claymore. She’s the latest recruit of Task Force Ten—an ultra secret group of NATO secret agents. Her mission: find her former lover and stop him at all costs. The only problem? None of her fellow spies trust her. Is she on a mission to stop the man who broke her heart? Or will she betray her NATO colleagues to keep her love alive? From faking her way through the red light district of Barcelona to a deadly shootout at mission control in Cape Canaveral—Kiki Claymore is on assignment to stop the only man she’s ever loved. Before he unleashes a holocaust that will kill millions. From Inside The Novel... This is where things got a bit weird. Meisner was still wearing a towel-Kiki saw Tatyana’s hand disappear under it. An instant later the man’s face shot up in agony: “AAAAhhhhhhhhhaaaaaa...what are you doing?” Tatyana had latched on to one of his more delicate parts. “You don’t like my technique?” she asked. “Uh-uh.” “We want to know,” said Tatyana, “who you’ve been ferrying.” Meisner squirmed. “What do you mean? I don’t know what you’re talking about.” Kiki saw Tatyana’s wrist make another twist. Kiki leaned down. She was face-to-face with the guy. “Look, I don’t like what she’s doing either, but this is going to go on until she gets what she wants. We know who you are, what you do, and we’ve been reading your e-mails for the last six weeks. We’ve got a pretty good picture of your activities, and your friends. We don’t care what you’re doing. We don’t want to have any contact with you, at all. But we’re looking for someone, who you escorted to the airport this morning. We know you don’t know his name.
Leggi di più Leggi di meno