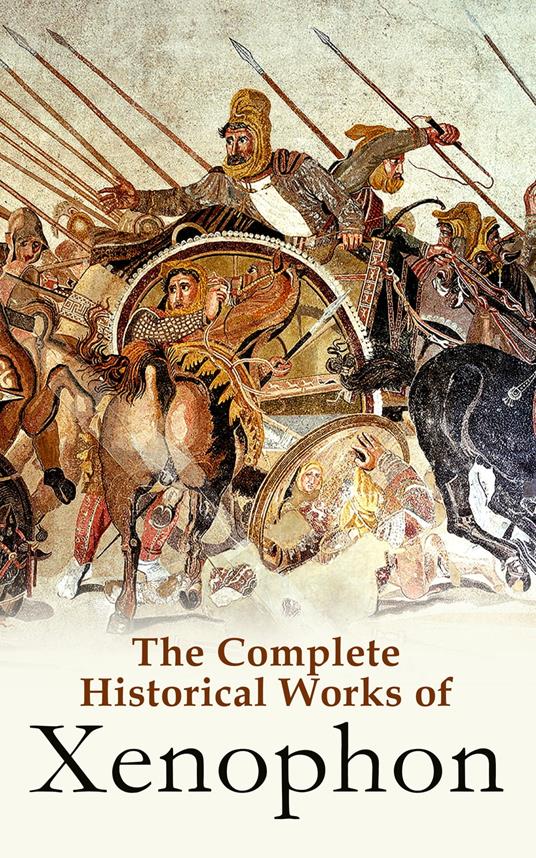 The Complete Historical Works of Xenophon 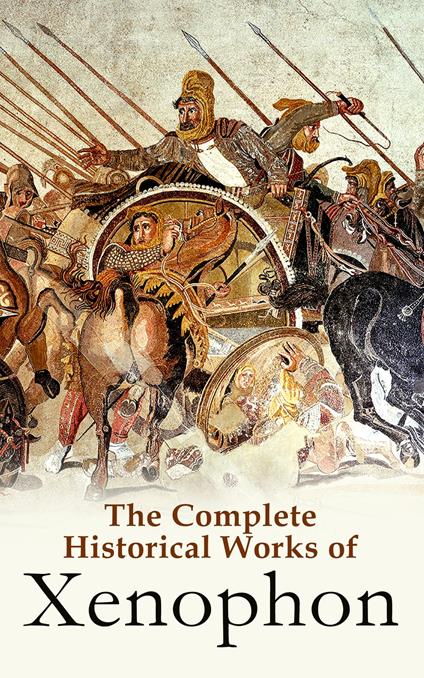 
e-artnow presents to you this meticulously edited collection of Xenophon's historical works, formatted to the highest digital standards and adjusted for readability on all devices. Content: Anabasis Cyropaedia Hellenica Agesilaus Polity of the Lacedaemonians Polity of the Athenians Anabasis is Xenophon's most famous book. The seven-tome book of the Anabasis describes The March of the Ten Thousand and their return to Greece. Xenophon accompanied the Ten Thousand, a large army of Greek mercenaries hired by Cyrus the Younger, who intended to seize the throne of Persia from his brother, Artaxerxes II. The narration of the journey is Xenophon's best known work, and "one of the great adventures in human history". Hellenica is one of the most important primary sources for the History of the Peloponnesian War and the war's aftermath. Many consider this a very personal work, written by Xenophon in retirement on his Spartan estate, intended primarily for circulation among his friends, for people who knew the main protagonists and events, often because they had participated in them. It covers the events in Greece from 411 to 362 BC, and is considered to be the continuation of the History of the Peloponnesian War by Thucydides. Cyropaedia is a biography of Cyrus the Great, the founder of Achaemenid Empire and the first Persian Empire. It is "a political romance, describing the education of the ideal ruler, trained to rule as a benevolent despot over his admiring and willing subjects." Aspects of it would become a model for medieval writers of the genre known as mirrors for princes. In turn it was a strong influence upon the most well-known but atypical of these, Machiavelli's The Prince.
Leggi di più Leggi di meno