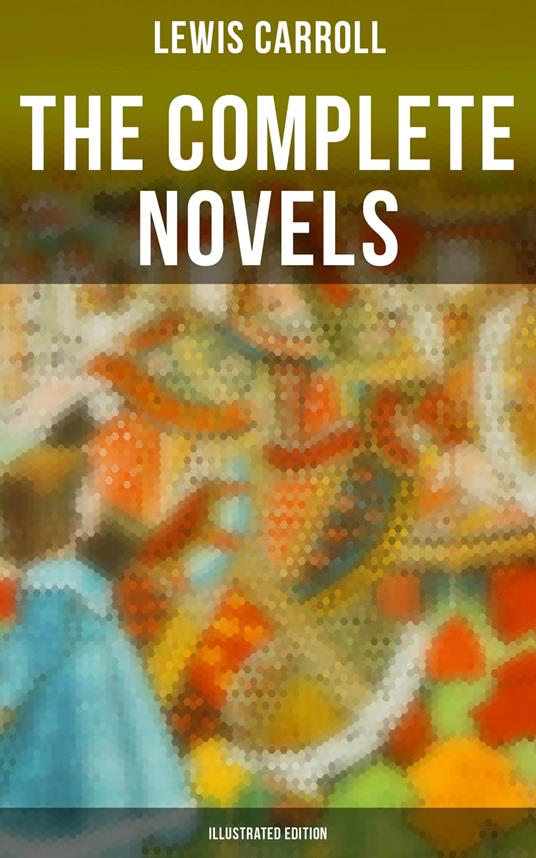 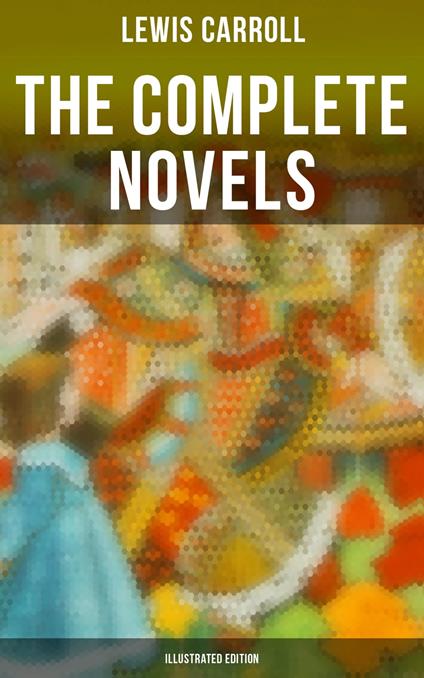 
This eBook edition has been formatted to the highest digital standards and adjusted for readability on all devices. "Sylvie and Bruno" and its sequel "Sylvie and Bruno Concluded" - The story has two main plots: one set in the real world at the time the book was published (the Victorian era), the other in the fantasy world of Fairyland. While the latter plot is a fairy tale with many nonsense elements and poems, similar to Carroll's Alice books, the story set in Victorian Britain is a social novel, with its characters discussing various concepts and aspects of religion, society, philosophy and morality. "Alice's Adventures in Wonderland" – Alice, a girl of seven years, is feeling bored and drowsy while sitting on the riverbank with her elder sister. She then notices a talking, clothed White Rabbit with a pocket watch run past. She follows it down a rabbit hole when suddenly she falls a long way to a curious hall with many locked doors of all sizes and gets stuck in a fantasy world populated by peculiar, anthropomorphic creatures. The tale plays with logic, giving the story lasting popularity with adults as well as with children. It is considered to be one of the best examples of the literary nonsense genre. Its narrative course, structure, characters, and imagery have been enormously influential in both popular culture and literature, especially in the fantasy genre. "Through the Looking-Glass, and What Alice Found There" – Alice again enters a fantastical world, this time by climbing through a mirror into the world that she can see beyond it. There she finds that, just like a reflection, everything is reversed, including logic (running helps you remain stationary, walking away from something brings you towards it, chessmen are alive, nursery rhyme characters exist, etc).
Leggi di più Leggi di meno