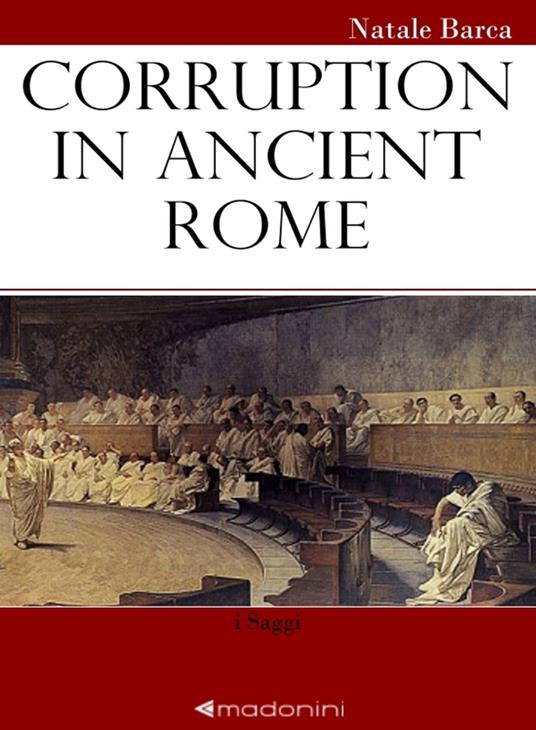 
Corruption is a social disease: it creeps into the hearts and minds of individuals, into the folds of politics, business relationships, taking various forms, from something which is close to a venial sin to criminal acts. Natale Barca, writer and essayist, Visiting Scholar (Researcher) at the University of California, Berkeley, in the Department of Ancient History and Mediterranean Archaeology, writes of it in his new book, Corruption in Ancient Rome. After introducing the reader to the human, cultural and political environment of Rome at the end of the Late Republic and the beginning of the Principality, Barca develops the theme of corruption in several respects: the change in morality, especially sexual morality, the degeneration of politics, mainly regarding offences committed in the elections, the vast corrupt activities implemented by Jugurtha, King of Numidia, to turn the war against Rome in his favour, and finally the trial of the Vestal Fabia, who was accused of having accepted to be seduced by the handsome and notorious, Lucius Sergius Catiline. Naturally, besides the aforementioned Catiline, a number of well-known figures from Roman history are discussed in the book, including Catullus, Cicero, Caesar and Sulla.
Leggi di più Leggi di meno