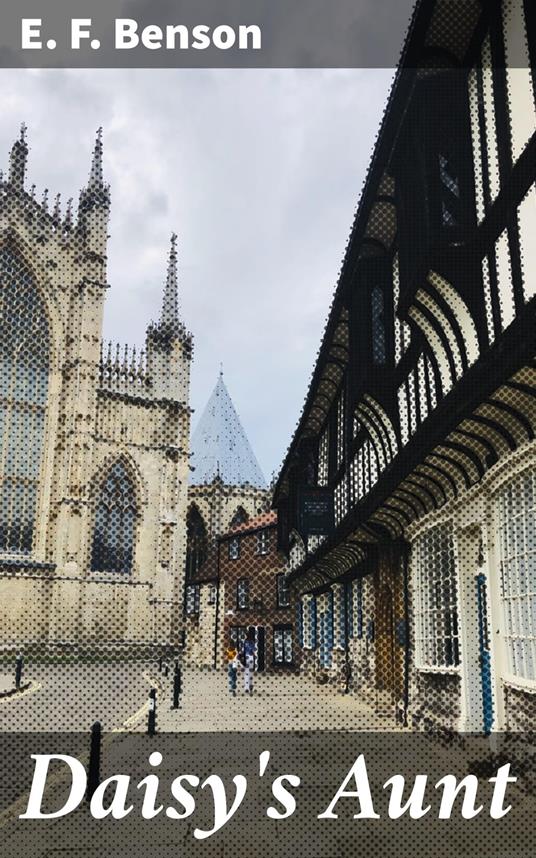 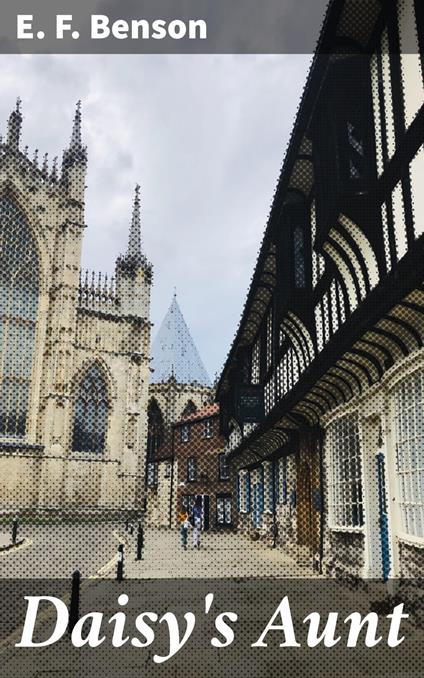 
A Victorian novel set in London. This novel tells the story of Daisy, a lovely, young society girl who has decided to accept an impending marriage proposal from a titled beau, and she is the envy of all for making such a suitable match. Her joy is heightened by the news that her aunt is returning home after a year abroad to recover from a personal tragedy. Daisy adores her aunt, a woman only ten years Daisy's senior who took Daisy in and raised her after her parents died. Daisy's aunt arrives in London and discovers who Daisy is about to marry. The aunt is horrified and sets out to prevent the marriage from taking place. For silly Victorian reasons, the aunt decides that pursuing the beaux and making him fall in love with her is the best way to accomplish this. Daisy's aunt is described as a virtuous and decent woman who is only acting in Daisy's best interests. The aunt's various ploys and reasons for the above activities take up the majority of the book.
Leggi di più Leggi di meno