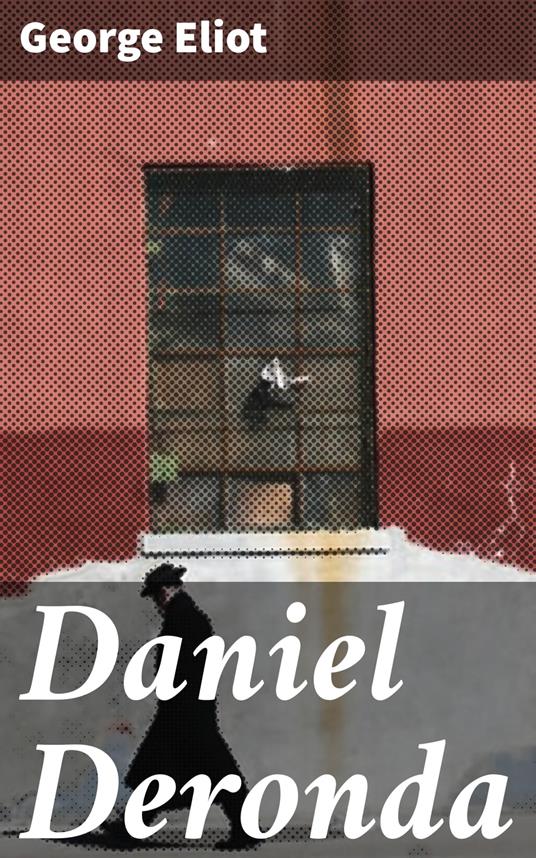 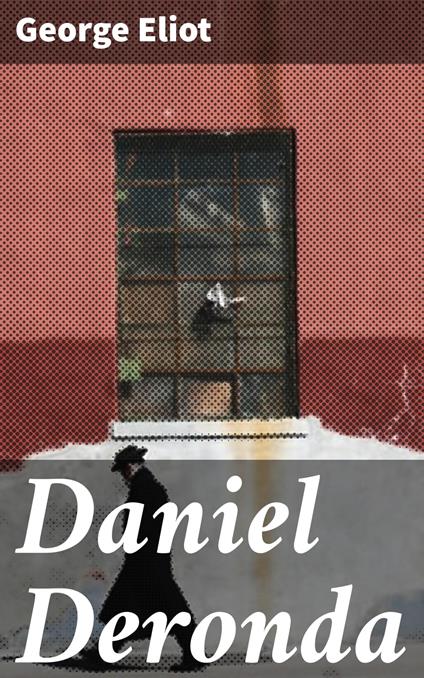 
"Daniel Deronda" by George Eliot has a mixture of social satire and moral searching, along with its sympathetic rendering of Jewish proto-Zionist ideas, which has made it the controversial final statement of one of the most renowned Victorian novelists. It contains two main strains of plot, united by the title character. The novel begins with the meeting of Daniel and Gwendolen Harleth in the fictional town of Leubronn, Germany. Daniel finds himself attracted to, but wary of, the beautiful, stubborn, and selfish Gwendolen, whom he sees losing all her winnings in a game of roulette. The next day, Gwendolen receives a letter from her mother telling her that the family is financially ruined and asking her to come home.
Leggi di più Leggi di meno