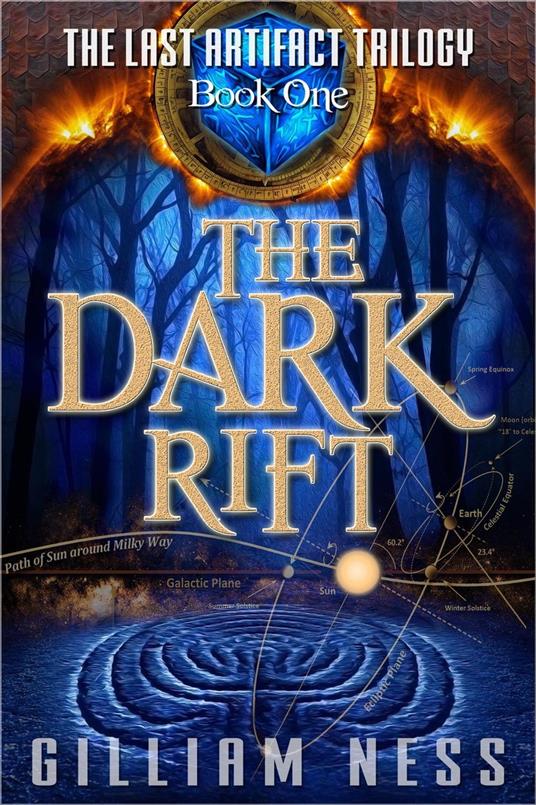 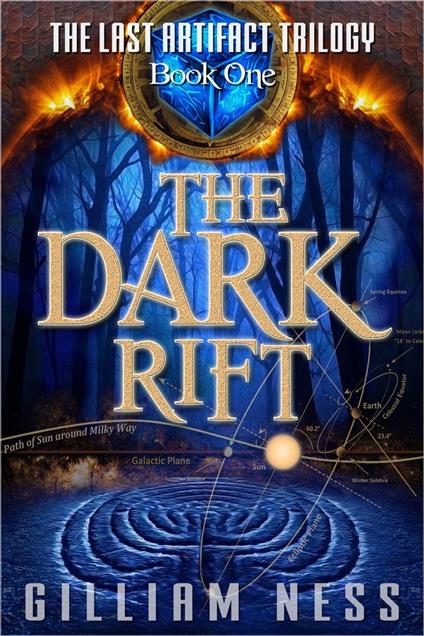 
ONE OF THE GREATEST ARCHAEOLOGICAL DISCOVERIES IN HISTORY. A WORLD ALTERING SECRET SUPPRESSED FOR MILLENNIA. AND A FATED CATACLYSM POISED TO TRANSFORM THE PLANET. High in the Atlas Mountains of Morocco lies hidden the most ancient of artifacts; a long-lost antiquity sought after by kings and caliphs throughout the ages. It is believed to be a container of knowledge; a holy vessel capable of freeing its user from the confines of earthly mortality. Strange events lead archaeologist, Gabriel Parker to the relic, and to the only person on earth who can help him unravel its mysteries. Dr. Natasha Rossi had always believed in the supernatural, but never more so until now. Demonic forces have somehow arisen with the discovery of the artifact. Their emergence marks the arrival of a great apocalypse spoken of in an obscure medieval legend. With only a tattered journal to guide them, Gabriel and Natasha race to decrypt the relic's secrets before it's too late. A cosmic clock is ticking, and the fate of humanity is at stake. To make matters worse, the leader of a powerful shadow organization is trying to stop them. The artifact's appearance threatens the fulfillment of an age-old agenda, and he will level nations in order to destroy it. A dark shadow is spreading across the world, and humanity's fate hangs on the balance. ABOUT THE LAST ARTIFACT TRILOGY is a thought-provoking technothriller about ancient civilizations, urban legends, myths, conspiracy theories, and the many interconnected mysteries that lie hidden behind humanity's existence. Its unforgettable characters and historical and scientific references will keep you thinking long after you put the book down. THE DARK RIFT is the first book in THE LAST ARTIFACT TRILOGY. The darkest imaginings of the human mind are coming to pass. Meet the scruffy Dr.
Leggi di più Leggi di meno