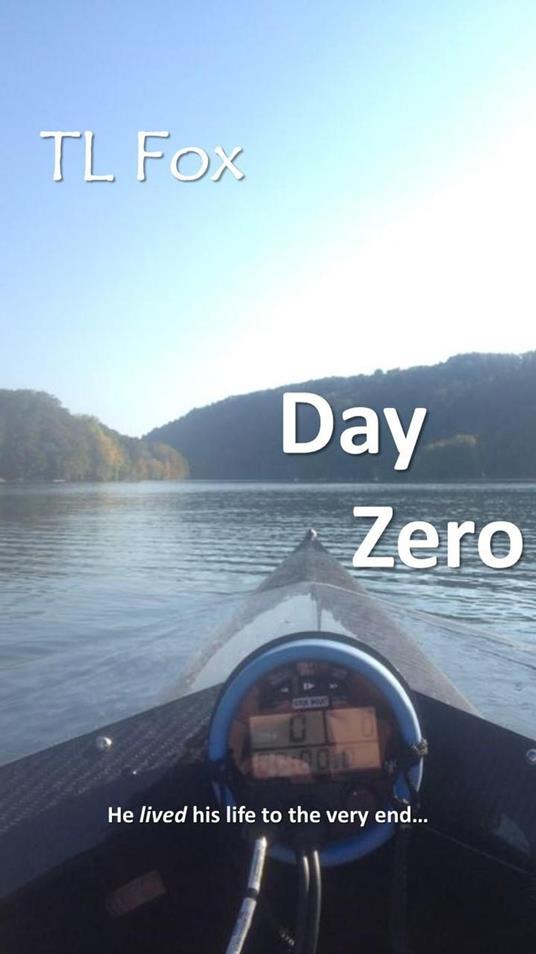 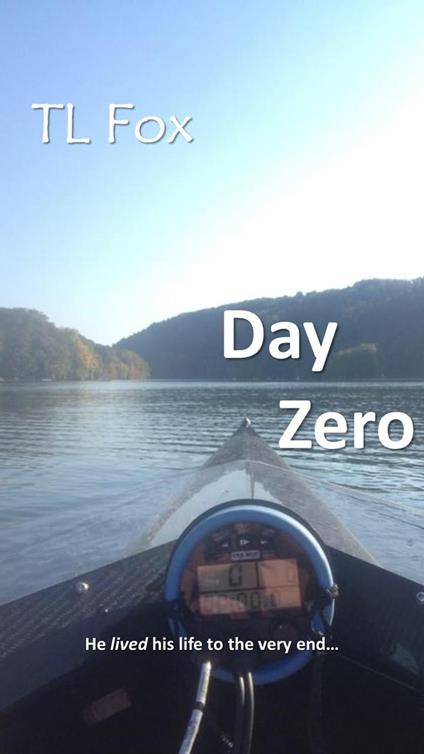 
This is the story of Scott, a teenage boy who doesn't know how much longer he has to live ... Scott has been given what he called a death sentence. As with most death sentences, there is no pre-determined date set for execution, and so living with the knowledge of imminent death hangs over his head like the sword of Damocles. Fighting back against hospital visits, endless tests, drugs with excruciating side-effects, Scott compiles a list. It's his Things to Do Before I Die list. Accomplishing his list is a challenge as his failing body struggles to keep up. Scott's feelings, his relationships with his demanding father, his beloved mother and sister, his best friends, his rowing coach/mentor and his new girlfriend, all are painfully crystallised in the precious months before Scott's time finally runs out.
Leggi di più Leggi di meno