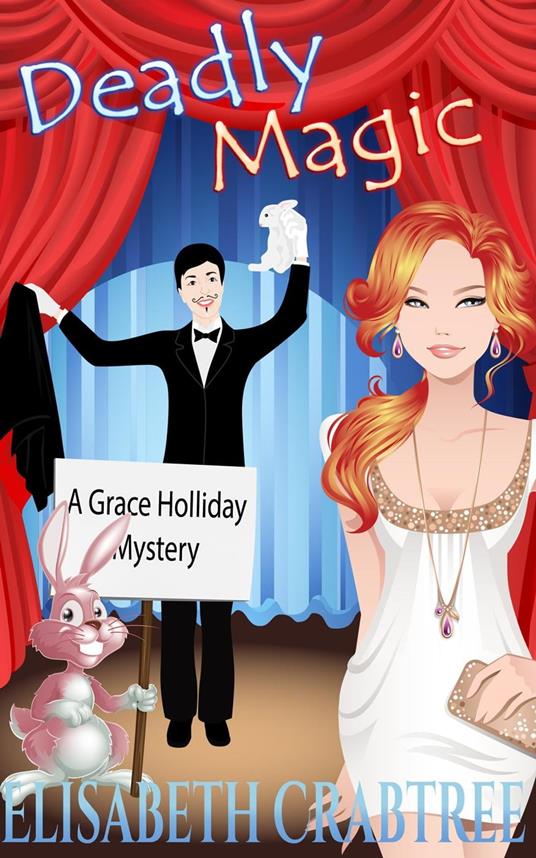 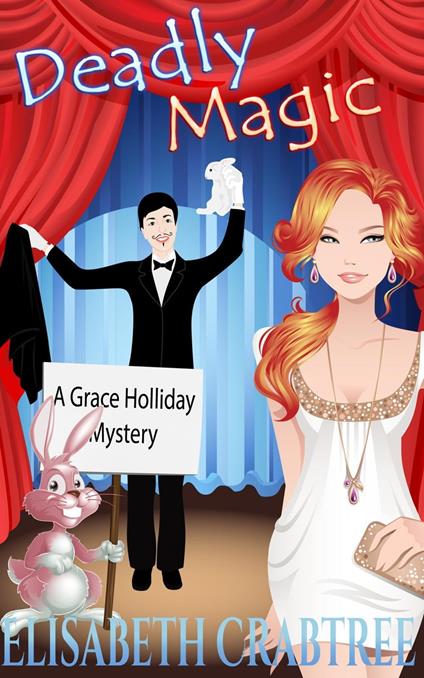 
A night of magic turns into a night of murder. It's Halloween night and the normally unhappy co-workers of the Straker Toy Company are eagerly looking forward to the celebration of their boss' fiftieth birthday. None more so than Grace Holliday. After all, it's not every day that she gets invited to the annual costumed bash at the Dragon's Lair, the premier magic theater in Manhatten. What promises to be a night of magic and mystery quickly turns into a night of mayhem and murder when the boss' wife dies on stage. According to the police it was an obvious suicide. Now it's up to Grace to discover which one of her co-workers just pulled off the trick fo the year before she becomes the killer's next victim.
Leggi di più Leggi di meno