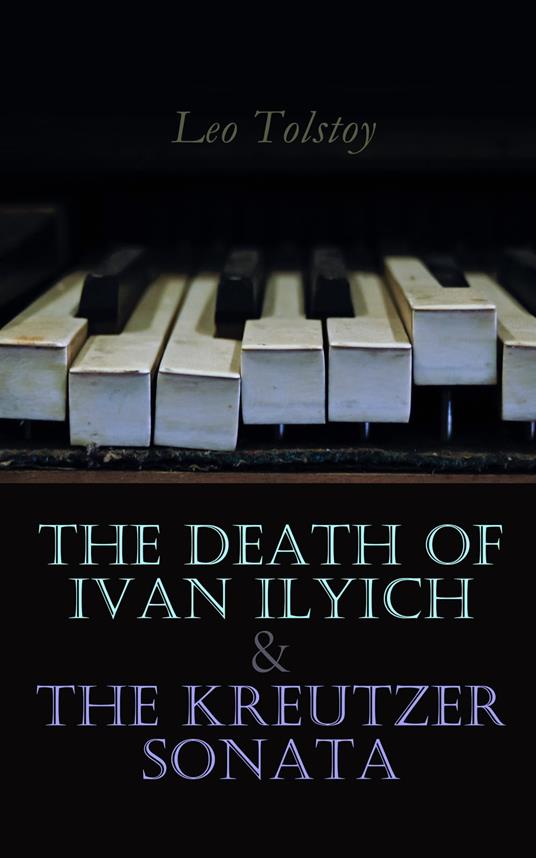 The Death of Ivan Ilyich & The Kreutzer Sonata 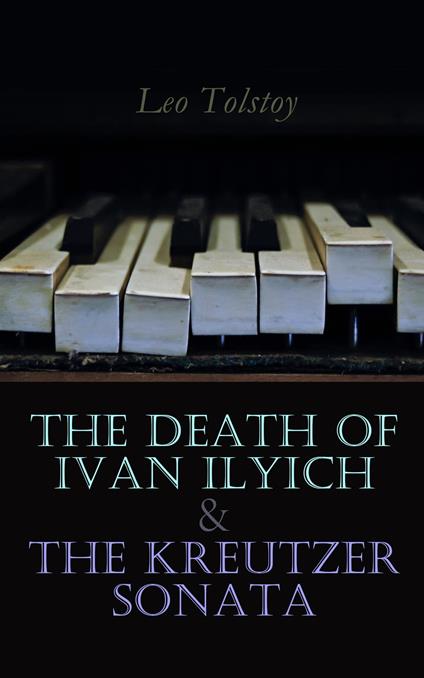 
"The Death of Ivan Ilyich" – Ivan Ilyich lives a carefree life that is "most simple and most ordinary and therefore most terrible". Like everyone he knows, he spends his life climbing the social ladder. Enduring marriage to a woman whom he often finds too demanding, he works his way up to be a magistrate. While hanging curtains for his new home one day, he falls awkwardly and hurts his side. Though he does not think much of it at first, he begins to suffer from a pain in his side. As his discomfort grows, his behavior towards his family becomes more irritable. "The Kreutzer Sonata" is an argument for the ideal of sexual abstinence and an in-depth first-person description of jealous rage. The main character, Pozdnyshev, relates the events leading up to his killing his wife: in his analysis, the root causes for the deed were the "animal excesses" and "swinish connection" governing the relation between the sexes.
Leggi di più Leggi di meno