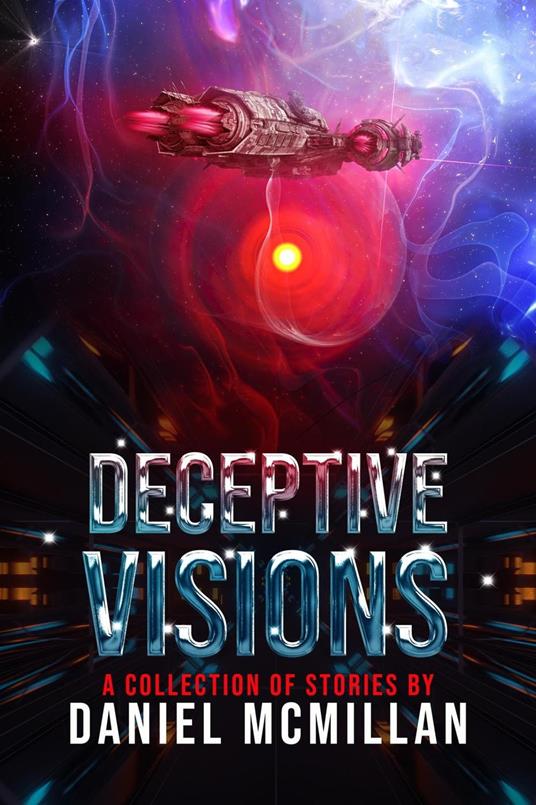 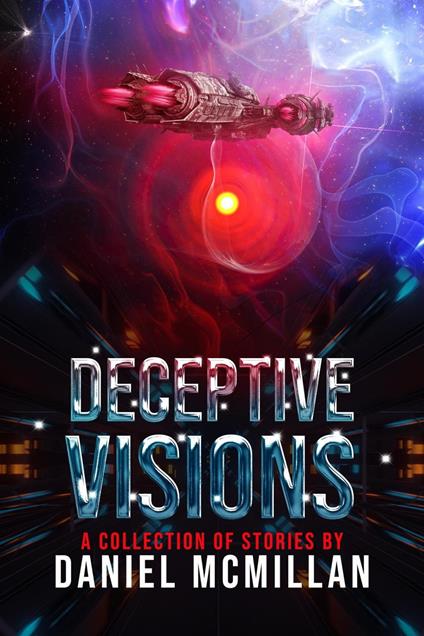 
3 Stories by exciting new science fiction storyteller Daniel McMillan, author of Eve of Ascension, that remind us: DON'T BELIEVE EVERYTHING YOU SEE... Sanctuary -After Mary Russell has her ingenious proposal rejected by the tech company she works for, she decides to move on and create her vision without them. In realizing her life's ambition, everything else in her world is torn apart. She should have been more careful what she wished for. Komodo -A battle hardened Galactic war veteran whose reason for living has been taken from him faces off against impossible odds. He could be reunited with his dead wife sooner than he thinks. The Mantle -An anonymous, mysterious hero from a desolate future passes down what he has learned to the next generation of saviors, a boy he encountered while responding to a "calling". What he doesn't know about his powerful young student surely couldn't hurt him, right? These twisted tales will have you questioning your own vision!
Leggi di più Leggi di meno