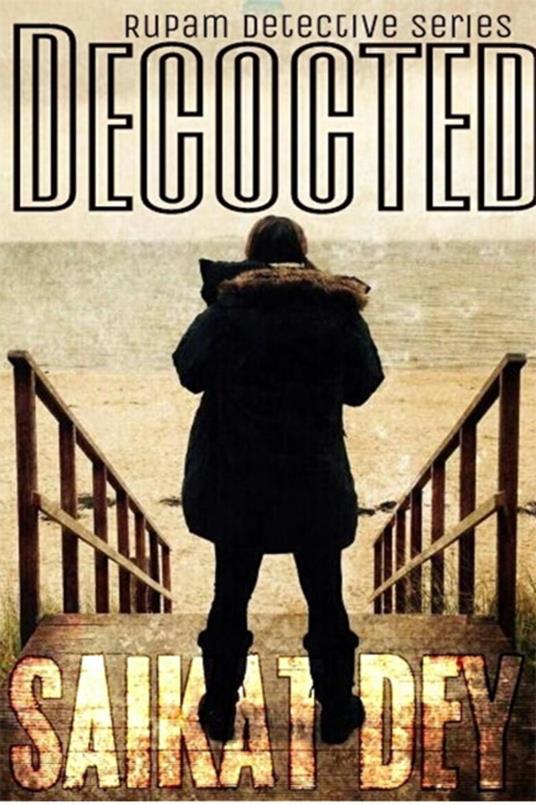 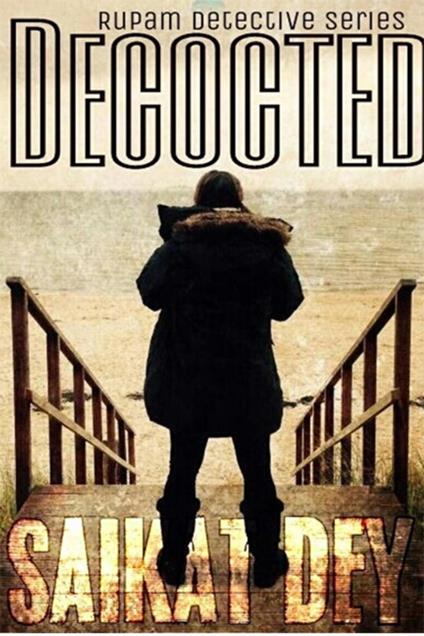 
On a sunny Sunday morning, The India Times paper arrived at Rupam's house with a thrilling news article printed on it. On reading further, he discovered his acquaintance Professor Rehman, and Indian Army Scientist's latest invention- The Bullet Streamer was tried to stolen. On not being successful, the bandit stole the formula paper for which Rupam was later called up at the Prof's residence. While the investigation persisted, the family discovered Prof's dead body and a decocted coffee mug. The detective suspects that the murder has been committed by someone from the house. Will Rupam get to what he finds? Will he be successful in catching the original killer? Will it begin the new age Sherlock Holmes' story? Catch the first short story from Rupam's series as he slowly tangles himself with more of cases.
Leggi di più Leggi di meno