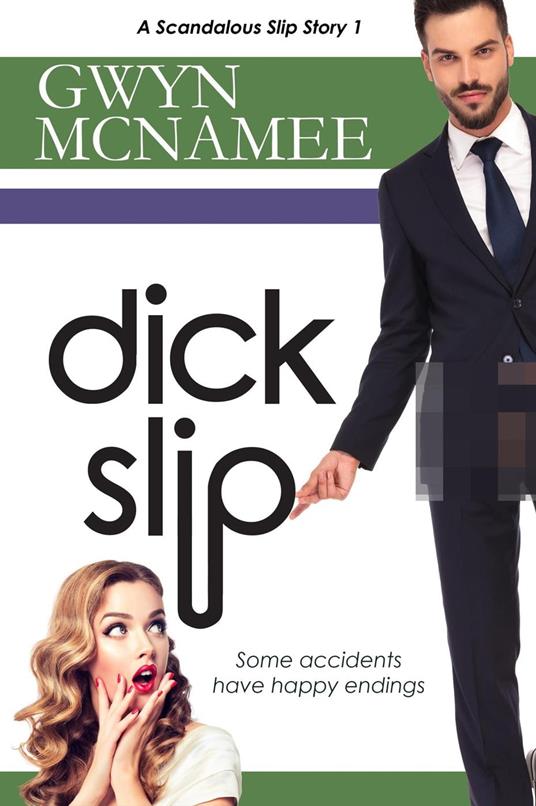 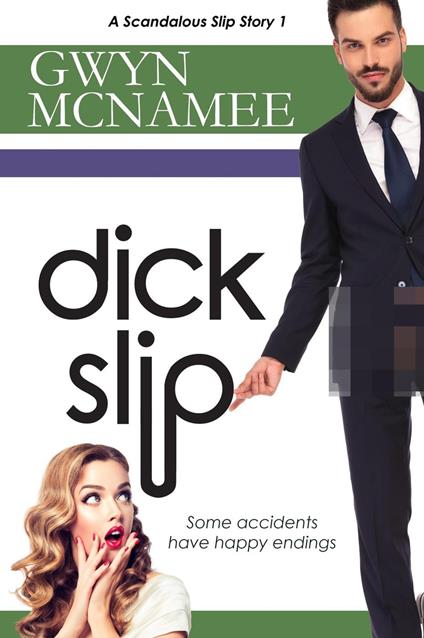 
One wardrobe malfunction. Two lives forever changed. Playing in a star-studded charity basketball game should be fun, and it is, until I literally go balls out to show up my arch nemesis. When I dive for the basketball and my junk slips out of my gym shorts, I know my life and career are over. There's no way the network can keep my kids' show on the air after I've exposed myself to millions of people. I don't know how Andy, the new CEO, can go to bat for me with such passion. I also never anticipate how hot she looks in a pair of high heels. Rafe's dickslip has made my new job even more stressful. It's hard enough being a woman in a man's world without dealing with sex organs being publicly displayed when someone is representing the company. But he's an asset to the network, not to mention hot as hell. I can barely keep my eyes off him or his crotch during our meetings. Defending him to the board puts my ass on the line as much as his, but it's worth it. So is risking my job to fulfill the fantasies I've had about him since he first set foot in my office. Things may have started out bad, but… Some accidents have happy endings. ***Dickslip previously appeared in the Exposed anthology. This contains a NEW, never before published epilogue to Rafe and Andy's story.***
Leggi di più Leggi di meno