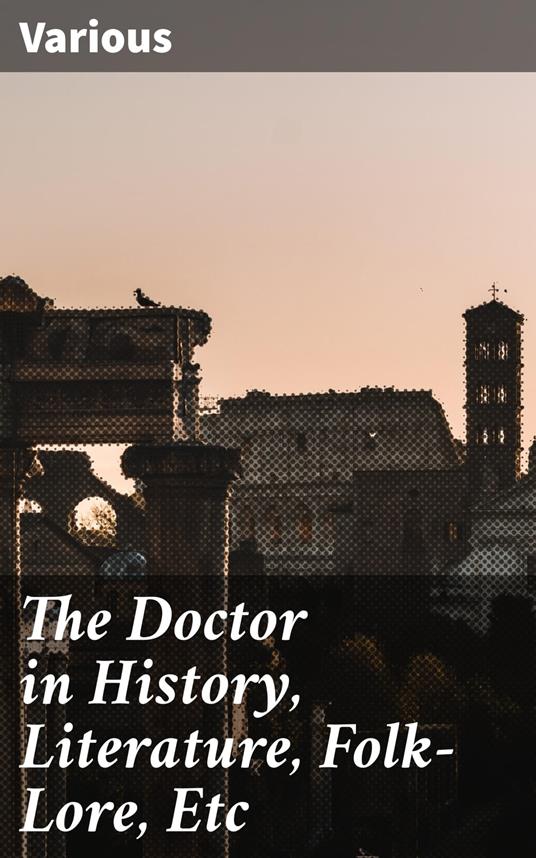 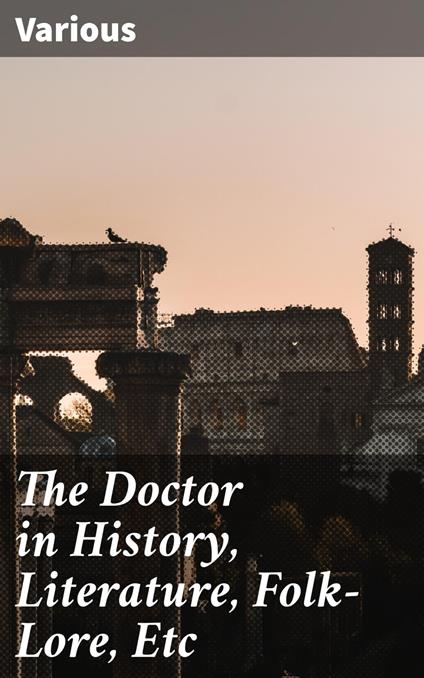 
This book, edited by William Andrews, comprises numerous writers' narratives, literature, folklore, and so on on the medical profession. As in the past, the art of barber surgery and trade were merged. It is apparent that in the past, the barber served as a type of surgeon, or rather, he practiced bleeding, throughout all sections of the civilized world. Until the eleventh century, priests cared for men's bodies as well as their souls, performing surgery and medicine. Surgical procedures required bloodshed and were thought to be incompatible with the clergy's role. After much thought as well as debate, Pope Alexander III's council of Tours in 1163 prohibited the clergy from acting as surgeons but permitted them to prescribe medication.
Leggi di più Leggi di meno