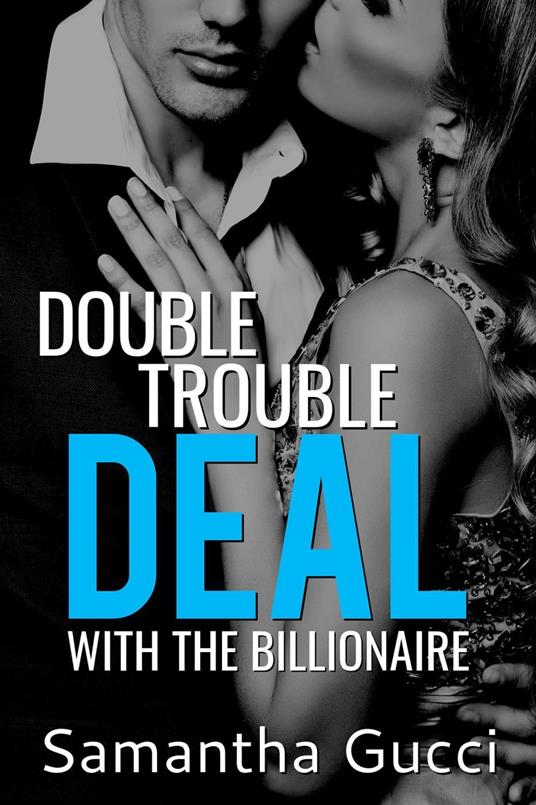 
She's about to make a dirty deal with the irresistible billionaire … Lindsay Morris hasn't exactly had it easy in life, and recently, more often than not, she finds herself saying FML. She's made peace with the fact that she is a lowly burlesque dancer, though secretly, she dreams of so much more. Just when she thinks things couldn't possibly get any worse, they do. When her mother is diagnosed with Alzheimer's and she has to put her in an assisted living facility, everything in Lindsay's life starts to fall apart. When a hot stranger offers her an irresistible deal that will get him his ex-girlfriend back and Lindsay more time with her mother, she can't resist. That's how Lindsay meets Jack Powers, the unbelievably sexy, ridiculously wealthy, sex-on-legs man. Lindsay really doesn't have time for a deal where she has to pretend to be Jack's girlfriend. She's too busy with her real life as it is and with her mother's memory quickly dwindling away, it's only a matter of time until Lindsay loses her forever. All alone, and with no other family in the picture, Lindsay has no one to rely on. The scandalous and incredibly dirty deal Jack is offering is heaven sent and will give her what she needs. She wants to say yes. It's just... is 'pretend' going to cut it when the sparks flying between them feel like they'll explode at any moment... Genre: New Adult Romance, approx 240 pgs. 2 books total in this series
Leggi di più Leggi di meno